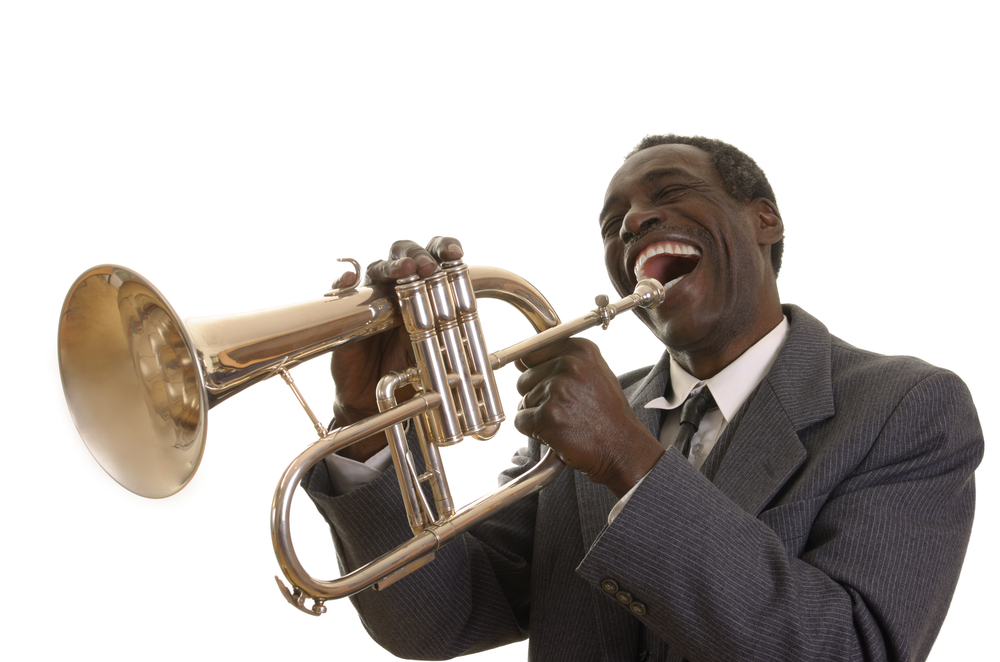 If you love jazz and have always wanted to play in a jazz orchestra, don’t give up on your dreams and try some of the easiest jazz instruments to learn. It’s never too late to start learning. But since jazz is an ever-evolving musical expression, it’s always a challenge to consider learning to play jazz. And in the end, not everyone can play jazz with all their heart and soul. But why not give it a try.

Let’s first see how jazz was born. Jazz music developed around the beginning of the 20e century having its roots in the styles of ragtime and blues music heavily influenced and created by African-American communities in America. Although there are different opinions on the origin of jazz, it seems that its roots go back to New Orleans in the 1890s, where marching bands became popular around this time. The first pioneer jazz to be recorded was by the Dixieland original jazz band in 1917 in New Orleans, and this traditional style of jazz later became known as Dixieland jazz.

Having established the unique and recognizable sound, since the 1920s, jazz has become the most popular music of its time and has come to be known as “”Chicago Jazz Style. During this time, jazz acquired the element of swing, which has become one of the hallmarks of jazz. The legendary Louis Armstrong was the star of this era. It was the start of the age of jazz, an era of jazz music book and the development of unique artistic expression in other fields of art, which ended a few decades later with the onset of the Great Depression. Nevertheless, during this period, jazz music spread not only in the United States but throughout the world.

After the 1930s, although it was no longer mainstream music, jazz continued to live and develop. During the 1940s a new style of jazz, or expression, developed, and it was be-bop, taking jazz to a whole new level. He introduced more complicated harmonies and brought new things to the rhythm section by breaking the regularity of the rhythm, making it more perplexed and more difficult to perceive. Besides bebop, the 1940s and 1950s brought the whole new spectrum of jazz styles, such as Cu-bop (Afro-Cuban jazz), West Coast Jazz, Hard Bop, etc.

The following decades brought even more developed and improved styles of jazz. During this time, as Rock ‘n’ Roll music became more popular, jazz began to become more and more of the underground style. As for the new expression, jazz fusion developed, one of the landmarks of the time being Miles Davis. A more Latin American influence in music also marked jazz in the 1960s.

From the 70s, musicians revive old and traditional styles, bebop and swing. Jazz also took its place in academic institutions, and since then, starting at Berklee College of Music and Texas State University, jazz has become an academic subject.

Today, after more than 100 years since its origins, jazz still does not lose its popularity, but today jazz has taken to another level. Years of experimentation have led to the development of many subgenres of jazz as we have seen (but also all other genres of music on this subject), so today you can choose between the variety of jazz styles: crossover jazz, avant-garde jazz, acid jazz, big band, latin jazz, smooth jazz, cool jazz, Dixieland, Kansas City Style, groove, soul jazz and many more. But nonetheless, there are some jazz music classics that are, to say the least, familiar to everyone, and you can discover some of them in the 10 Most Popular Jazz Songs of All Time.

Now we have seen that in the long history of jazz many styles of music have influenced its evolution, bringing new instruments to the scene. So we can’t just make a list of jazz instruments and do without. Let’s first see what jazz instruments were in the 1920s, during the pioneering golden age of jazz. A jazz orchestra at this time usually consisted of piano, drums, trumpet, guitar, saxophone, clarinet, tuba, violin, double bass, banjo.

Although there are no limits, jazz can be played on any instrument; there are divisions in a jazz group for each instrument having a specific role. Typical division Instruments in a jazz band is in the rhythm section and in the brass section like the most important instruments and woodwinds, guitars, etc. Under the rhythm section are instruments like percussion, piano and bass, which are the basic instruments of music in terms of rhythm and accompaniment by strong chords. The horn section is responsible for the main melodies and can include many instruments such as trumpet, jazz trombone, saxophone (although it is a wind instrument) and voice. Among the other instruments, we mentioned the guitar; then there are the clarinet, the flute, the French horn, the Hammond organ, the jazz violin, the vibraphone, etc. So which of these instruments can we choose to reconsider which is the easiest jazz instrument to learn? We decided to stick with the classic jazz instruments that we listed above, but before continuing, check out which are the 10 easiest instruments to learn to play, but you won’t find any jazz instruments there.

Ultimately we saw how many styles of jazz there are now, they all require different levels of knowledge and technique, so probably any kind of list we make will be more or less subjective. The important thing in jazz music is improvisation, so don’t be afraid to let your imagination run wild. Nonetheless, with the help of the resources we mentioned above, we hope we made a decent choice of the easiest jazz instruments to learn, hoping to cover everyone’s preferences.

Don’t give up even after months of trombone practice you get dirty sounds from your trombone. As with most brass instruments, you need some time to get used to breathing and playing technique and to get your ear used to noticing wrong sounds. It may take a while, but after that you’ll be good to go improvisation on your trombone which is the essential and most interesting part of jazz.