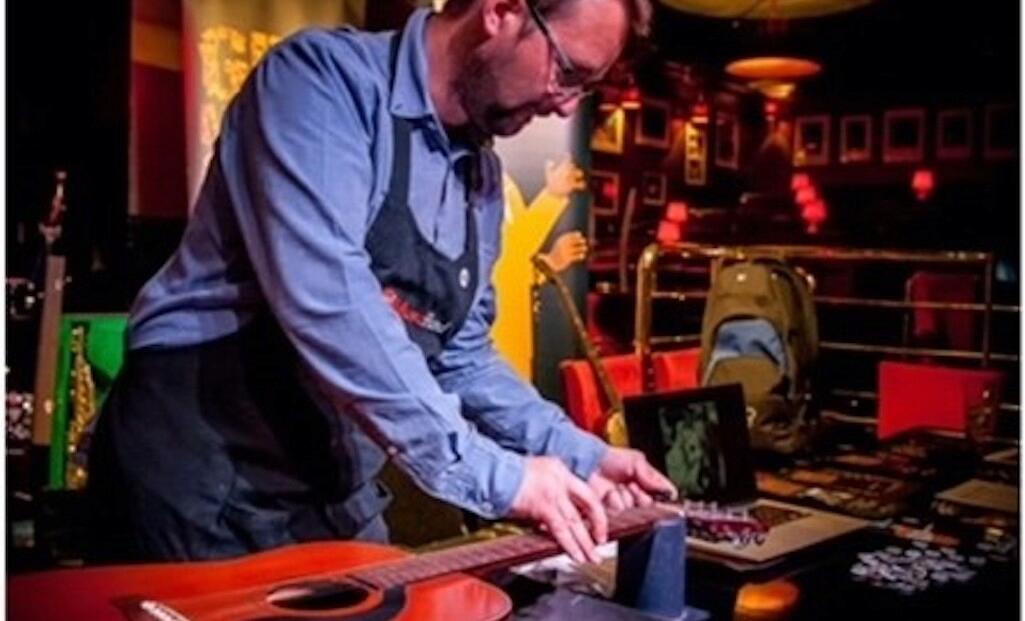 A given guitar can become a youngster’s new instrument

Got an unused musical instrument languishing in your home? Maybe your budding musician has switched to a bigger or better instrument. Maybe something passed down from the family did not appeal to the next generation. Or maybe one instrument has been tried and put aside in favor of another entirely.

In our home, we plead guilty to a trombone and two half-sized violins (the latter found in a dumpster). And now we know exactly what to do with them. On Saturday January 22, from 10 a.m. to 3 p.m., we can drop them off at Ronnie Scott’s. In partnership with Julian Lloyd Webber’s charity, Sistema England, they will be upgraded and passed on to budding young musicians. And who knows what difference that might make for a young life?

Major donors in years past have included Jools Holland of TV, KT Tunstall and James McVey of The Vamp. So far, 350 instruments have been donated to young people to help them support their musical education. Kinetika Bloco, a performance group in Tulse Hill, and Play for Progress in Croydon are among the beneficiaries.

Grammy and Brit winner Sam Smith donated a white violin from his iconic 2015 British performance “Lay Me Down”. The violin went from London to the MusicArt Society, a Nepalese charity that teaches underprivileged children to play donated instruments.

So if that recorder, cello, or tuba looks at you plaintively, give it a new home. Drop a line at[emailÂ protected]then meet in the legendary Frith Street club. Stop in for a cup of tea or a glass of sparkling wine: you never know which music star might do the same.

Jamie DeRoy and his friends at the Birdland Jazz Club