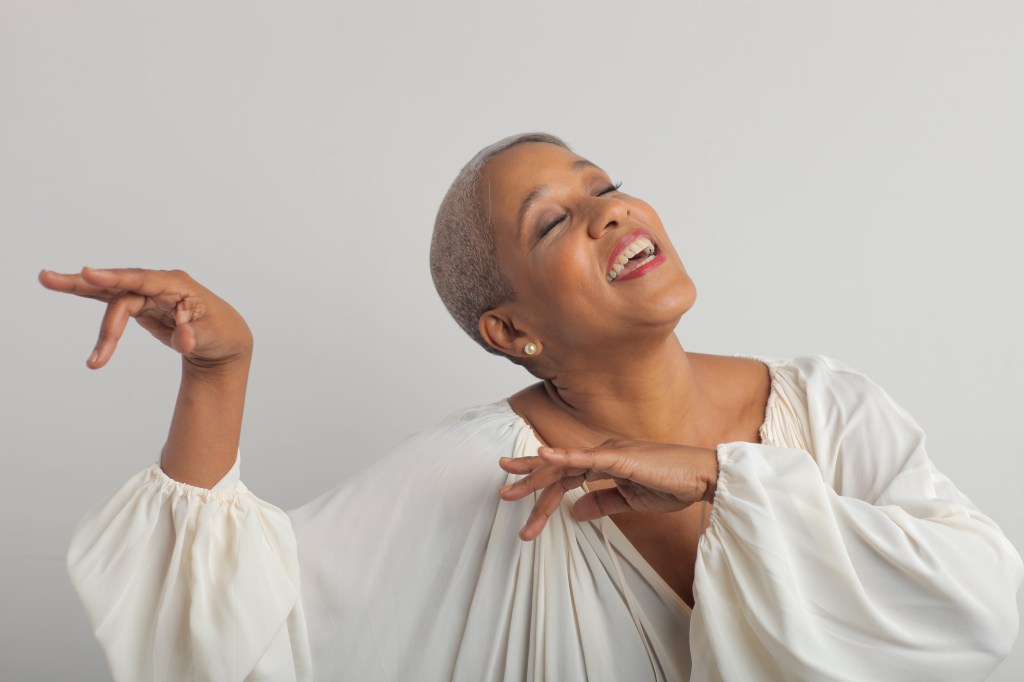 For jazz singer RenÃ© Marie, recent headlines are loaded with a powerful dose of dÃ©jÃ  vu.

Years before quarterback Colin Kaepernick became a national lightning rod for kneeling down during the national anthem, Marie started a firestorm by turning a performance of “The Star-Spangled Banner” into a statement. on African-American identity.

Asked to open the State of the City of Denver address in 2008, she instead delivered her gripping national anthem mashup, replacing Francis Scott Key’s poem with lyrics from “Lift Every Voice and Sing,” a song known for much of the 20th century as the “” Black American National Angthem.

Intended more as a declaration of pride than a protest, the show was denounced by politicians and sparked a brief but intense debate about the nature of patriotism. Looking back, Barack Obama’s campaign for the Democratic nomination “had something to do with this bubbling up in me,” says Marie, who performs at Yoshi’s in Oakland on Nov. 7, Bach Dancing & Dynamite Society in Half Moon Bay in November. 12 and Cafe Stritch in San JosÃ© on November 14.

She handled the controversy with grace. When people called her phone number to leave a scathing message, Marie would often answer the phone and strike up a conversation with her critics. But she made her most eloquent answer to kerfuffle with her 2011 album “The Voice of My Beautiful Country” (MotÃ©ma Music), a powerful program of folk, pop, jazz and patriotic songs. â€œWhen you experience a painful thing, make art,â€ says Marie.

As an improviser, she cherishes the thrill of inventing the pant seat, and her band Experiment In Truth reflects her insistence on taking musical risks on stage. After nearly two decades together, her rhythm section tandem of bassist Elias Bailey and drummer Quentin Baxter can follow her anywhere, while pianist John Chin, who joined the group in early 2015, has thrived in the greenhouse environment.

â€œWhat I’m looking for is for musicians to be honest with who they are, adding that same vulnerability when we get together,â€ says Marie. “Is this person just trying to sound trendy and play chord progressions?” Or do they dig deep? For me, it’s the creative process.

Marie is not the only jazz singer to navigate the difficult terrain of our increasingly polarized politics. Paula West embodied the Bay Area’s love affair with the American Songbook for twenty years, while gradually expanding her book to include material from more contemporary songwriters.

Frankly off stage in her opposition to the current occupant of the White House, she was keen to include John Lennon’s scathing “Gimme Some Truth” in her July run at Feinstein’s, and delivered an entire concert devoted to music. protest, “Great American Politics,” to SFJazz on April 20, 2018.

â€œI just can’t stay silent about what’s going on in our country,â€ said West, who also performs several songs by Bob Dylan and John Lennon with violinist Mads Tolling and the Mads Men at Yoshi’s on November 12. . â€œPatriotism doesn’t mean you can’t have your grievances, or that you love your country less. But I try to approach it with a little humor too. On my last show, we followed ‘Gimme Some Truth â€withâ€œ Put on a Happy Face. â€You have to have a sense of humor or we’ll slit our wrists.

No jazz singer explores the confluence of the personal and the political with more intelligence than Tessa Souter, who performs November 30 at SFJazz’s Joe Henderson Lab and December 4 at the Kuumbwa Jazz Center with guitarist Hristo Vitchev, the bassist Dan Robbins and drummer Lorca Hart. . She is celebrating the impending release of her album “Picture in Black and White”, which focuses on her discovery that her biological father was Afro-Caribbean.

Born in London, Souter moved to San Francisco in the 1990s and helped start the Writers Grotto while working as a freelance journalist. Pursuing her nascent passion for jazz, she moved to New York City, where she established herself as an exceptionally insightful songstylist with a keen ear for unusual materials. She has also gained respect for adding her original lyrics to existing material, although the centerpiece of her new album, McCoy Tyner’s “Ancestors” features lyrics by former Bay Area jazz singer Vicki Burns. .

â€œI love Vicki’s line ‘the voices that whisper and sigh in the wind / they are waiting for you to remember,â€ â€says Souter. â€œI didn’t even know my dad was black. I had to go back and find out what it meant.

Jazz music unites young and old in a single camp