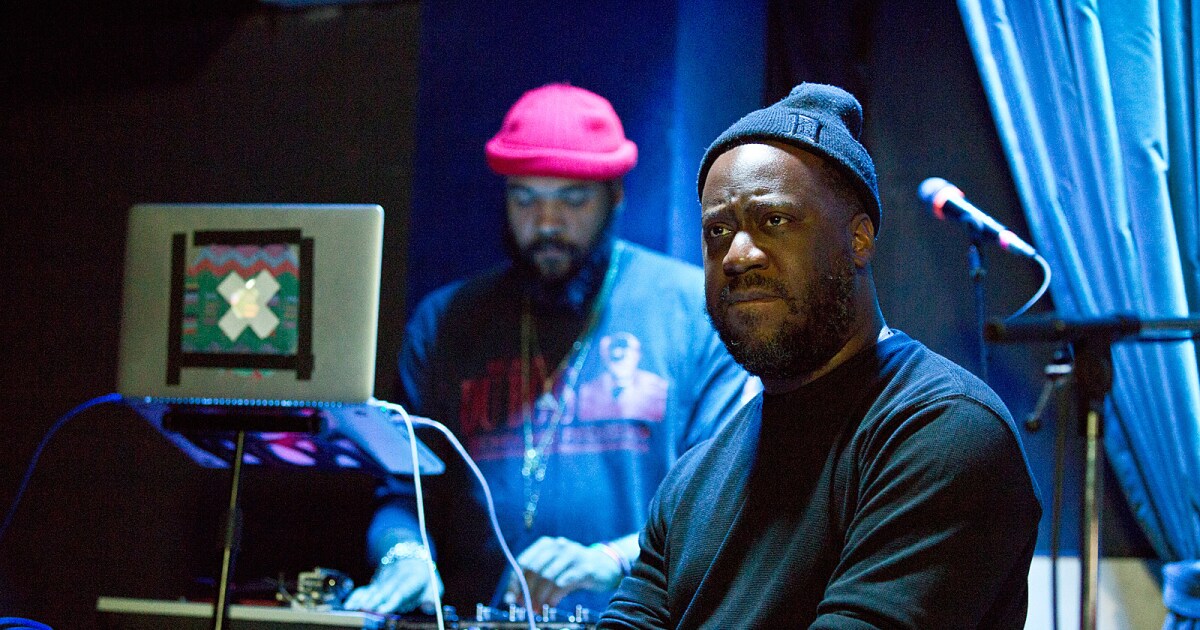 Throughout the coronavirus pandemic, as some New York City jazz clubs have turned to video and others have ventured into a restrictive comeback, the Blue Note has remained grim, an obvious reminder of certain realities. ruthless financials for the live music industry.

This long streak is about to end. The Blue Note will reopen next month, in time for the 2021 Blue Note Jazz Festival, presented by Sony. From June 15 to August 15, he will be offering both outdoor performances at SummerStage and on the Blue Note stage. The first artist returning to the club will be keyboardist Robert Glasper, whose most recent release, with R + R = NOW, was recorded during his Blue Note residency in 2018. Here are pictures of Glasper at the club’s the following year, supporting Common on his vintage track “The Light”.

Glasper’s engagement, June 15-20, will be followed by a list of contemporary artists, including Jacob Collier (June 21), the Ravi Coltrane Quartet (June 24-27), Joel Ross (June 28) and Eddie Palmieri (July 4, 5 and 19, August 2). Club capacity will be limited in accordance with New York City and New York State guidelines, as well as the Center for Disease Control.

â€œWe feel immense gratitude and appreciation for the artists performing at Blue Note when we reopen,â€ said Alex Kurland, programming director of Blue Note, in a press release. â€œWe are grateful to return to presenting special and intimate shows at Blue Note with such extraordinary artists. “

This year marks the 10th anniversary of the Blue Note Jazz Festival, and four of the lineup artists also appeared in its inaugural edition: Botti, Palmieri, Ron Carter and Eric Krasno. But for the jazz community, the return of live performances to West Third Street may be the most welcome news from Blue Note.

As it turns out, some of the club’s last moments have been documented: Trumpeter Christian Scott aTunde Adjuah â€‹â€‹recorded his engagement in the second week of March last year and released a live album titled Axiom. The album, which won two Grammy nominations, opens with a track titled “I Own the Night”, and you can hear Adjuah â€‹â€‹speaking to the elephant in the room near the end of the track. “We are not running,” he said. “I mean, wash your fucking hands, but we’re not running.”

For more information on the Blue Note Jazz Festival, visit the official website.