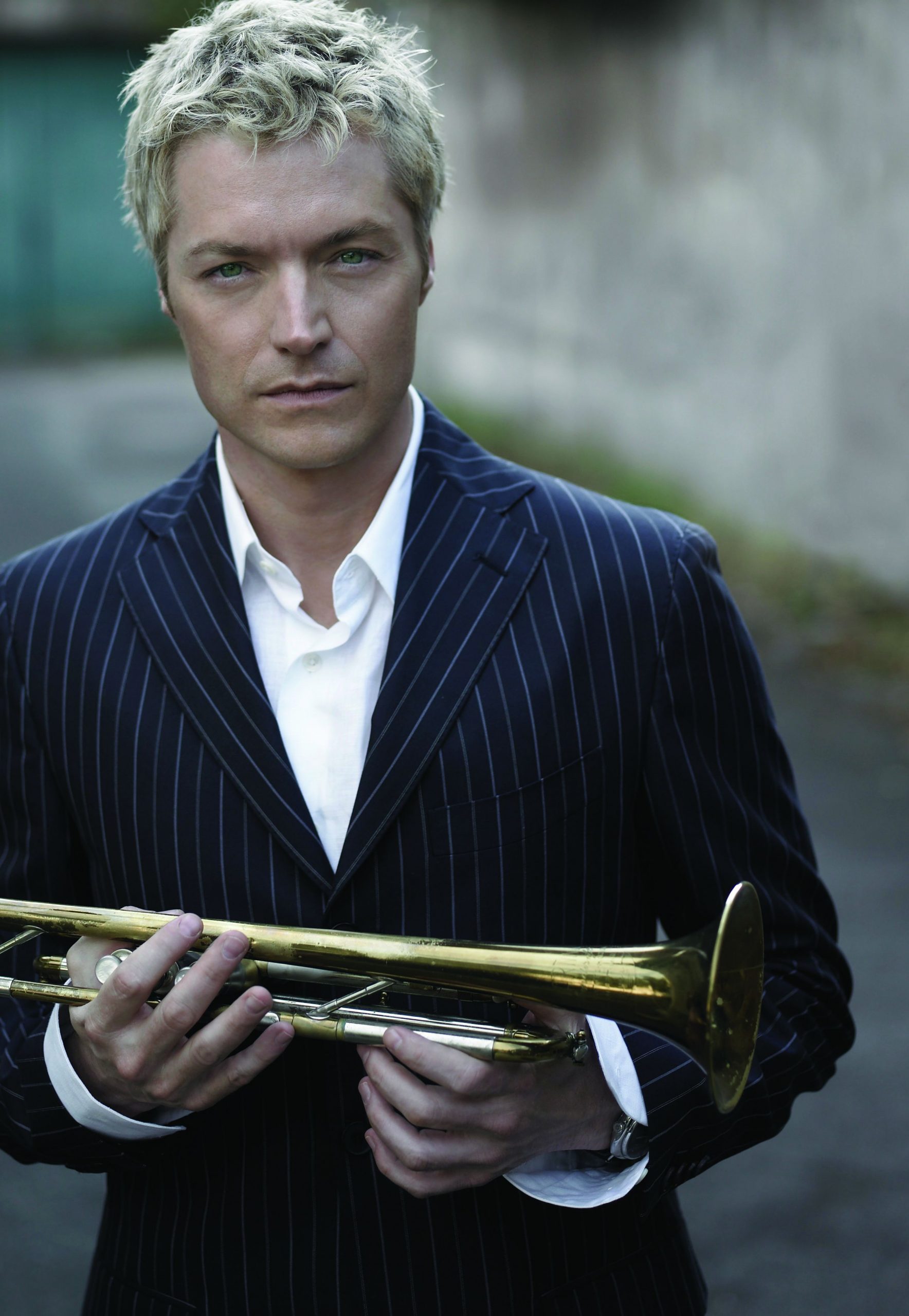 Trumpeter Chris Botti and his all-star lineup performed at the Dakota Jazz Club last night, with five more shows coming up this weekend.

For those who are shy and introverted, the lockdown isolation of the early stage COVID-19 pandemic has been tolerable, maybe even welcome. But for someone like Chris Botti, who literally lives on the road (for many years he didn’t even own a home, sometimes performing 300 nights / year), being away from shows for so many months must have been be a difficult ordeal.

Minus his models Miles Davis (on trumpet) and Frank Sinatra (the first performer Botti worked for, fresh out of college). â€œI always thought,â€ Botti said in a recent interview. “Miles or Frank would sit and drink martinis until it was time to get back to work.” While his models might have been okay with that, Botti – one of America’s best-selling instrumental artists of all time – is clearly more than ready to get back to work. At Thursday’s performance, the packed Dakota house was just as excited to welcome it again.

Botti brings to his trumpet a pure and moving sound that few have been able to produce since the death of Miles Davis in 1991. Botti paid homage to his model with two pieces in the set of the night: “Blue in Green” and “Seven Steps” to Paradis. â€Other now Botti standards throughout the evening includedâ€œ When I Fall in Love, â€â€œ Hallelujah â€andâ€œ Someone to Watch Over Me. â€Botti effortlessly stretches through jazz, pop and also the classic, as seen in the recording â€œPrelude No. 20 in C minorâ€ from his 2012 Grammy-winning album. Impressions.

In interviews, Botti expresses his deep gratitude for the way Sting presented him, back when a young Botti was just a player in the group on the latter’s tour. Since then, Botti has clearly “paid up front”: his concerts are showcases for all the musicians and singers who join him. Last night was no exception – almost an all-star variety show, with plenty of fabulous performances in every song and playful, almost joyful banter among those on stage.

At the start of the set, the spotlight was on dramatic violinist Sandy Cameron and the playful piano work of Holger Marjamaa. In the middle of the set, attention shifted to drummer Lea Pearson, bassist Reggie Hamilton, Brazilian guitarist Leonardo Amuedo and star saxophonist Andy Snitzer (Pearson would also appear on the song Encore, “What a Wonderful World”, doing a half-joke Louis Armstrong imitation on vocals). The end of the concert belonged to two vibrant singers, Sy Smith (“In the Wee Small Hours” and “Embraceable You”) and Veronica Swift (“There Will Never Be Another You” and “Moanin ‘”).

The ensemble ended with Smith and Swift joining forces to sing Earth Wind & Fire’s “Shining Star” – and the promise “We’re Here All Week”. This is indeed true: Chris Botti continues at the Dakota today (Friday) and Saturday with performances at 7 and 9:30 p.m., and Sunday at 3 and 7 p.m.