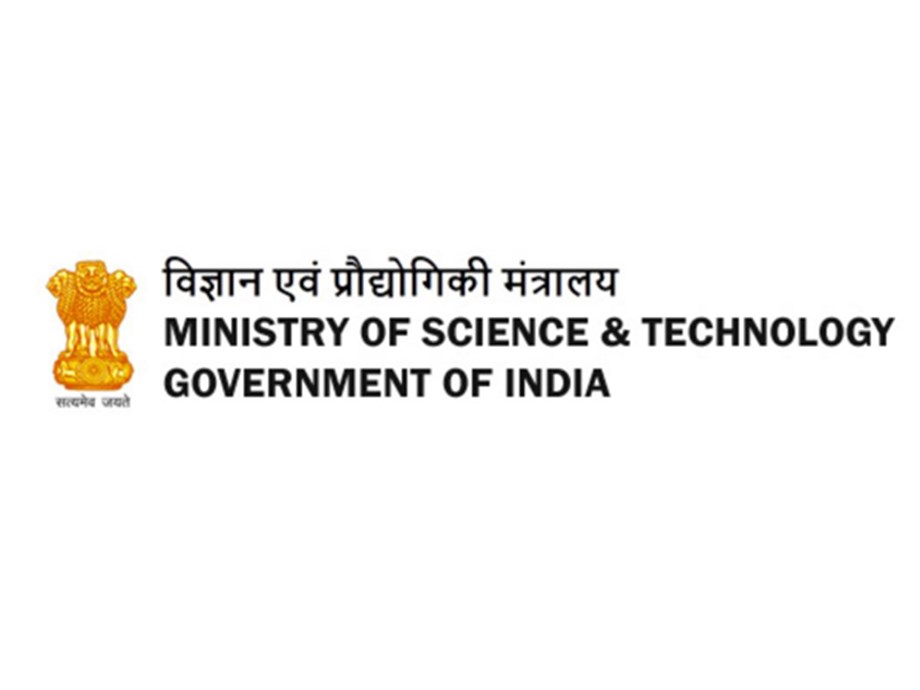 In a recent development, Indian scientists have developed a first-of-its-kind tool to understand the process of long-term memory consolidation in the brain by capturing neural signals from the brains of rodents.

Learning and memory are the fundamental processes of the brain and are one of the most studied topics in the field of neuroscience. Learning is attributed to the acquisition of new data and memory. The retention of acquired data leads to the formation of long-term memory (LTM).

The new tool that uses behavioral tagging model is a new tool to study LTM consolidation by behavioral analysis. Along the same lines, biosignals are now being used to explore the latest features of memory consolidation through a technique called in vivo electrophysiology that can be used by capturing neural signals from the brains of rodents under experimental conditions.

This new tool, the first of its kind in India, was developed by Professor Suhel Parvez and his group at the Department of Toxicology, School of Chemistry and Life Sciences, Jamia Hamdard (considered a university), New Delhi, who created the Behavioral Marking Model to understand the process of LTM consolidation in the brain. The research was recently published in the journals ‘Theranostics’ and ‘Aging Research Reviews’.

The researchers used the in vivo electrophysiology facility established at the Department of Toxicology with support from the Department of Science and Technology (DST), Govt. of India under the “Promotion of Academic Research and Scientific Excellence (PURSE)” program for the capture of bio-signals for the development of the behavioral tagging model.

“The facility is well equipped with several neurobehavioral devices allowing rodents to assess parameters which are analyzed using Any-MAZE software. dementia, Alzheimer’s disease, Parkinson’s disease and many others could use the results of the work to find a direct link between the memory consolidation pathway and the memory impairment mechanism in such a disease state. said Professor Suhel.

Managing debt during the pandemic