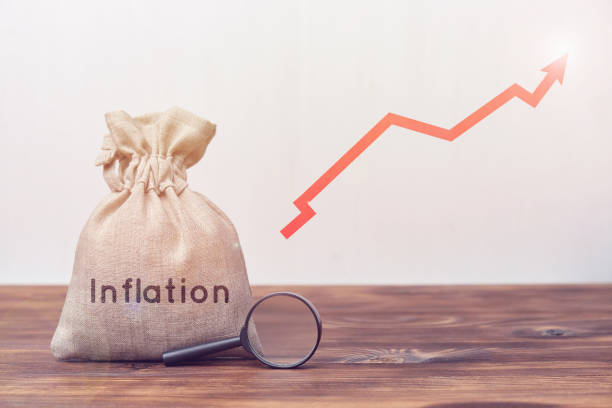 The dollar’s overnight sell-off didn’t last very long. The greenback is trying to rally in the Asian session as traders became cautious after learning that Poland was hit by a Russian-made projectile. But overall trade is subdued so far. The Aussie and Kiwi are the week’s strongest at this point, supported by optimism about China’s reopening. The Yen and Swiss Franc are the weakest on positive risk sentiment. The dollar, euro and pound sterling are mixed. The focus will now be on inflation data from the UK and Canada.

GBP/CAD pressing key resistance ahead of UK and Canadian CPI

The GBP/CAD is a pair to watch today along with inflation data from the UK and Canada. The pair attempted to resume higher from 1.4069 this week and broke through the resistance at 1.5811. Still, there is no clear follow-up when buying so far.

Overall, it is now pressing important resistance at 1.5875 (2019 low). The 55-week EMA (now at 1.6012) is also nearby. Rejection by this resistance area followed by a break of the support at 1.5167 will keep the medium term outlook neutral to bearish.

Private sector machinery orders in Japan fell sharply by -4.6% m/m in September, much worse than expected by 0.7% m/m. This followed a -5.8% decline in August.

Nonetheless, for the October-December period, manufacturers surveyed by the Cabinet Office expect base orders to rise by 3.6%.

The government also downgraded its view on machinery orders to “the recovery has stalled”, “the economy is recovering”.

He added that “the main drivers of the slowdown are: monetary policy tightening; lower commodity prices; and weak employment growth as capacity constraints weigh.

On RBA policy, Westpac expects another 25 basis point rate hike at the Dec. 6 meeting. And, “an alluded pause in tightening is unlikely to occur in 2022 or the early months of 2023 as the Bank continues to underperform its inflation targets.”

Inflation data from the UK takes center stage in the European session, with the CPI and PPI featured prominently. Later in the day, Canada will release the CPI and housing starts. The United States will release retail sales, import prices, industrial production, business inventories and the NAHB housing index.

A temporary high is formed at 1.0481 with current pullback. The intraday bias on EUR/USD has turned neutral for some consolidations. The decline should be contained by the resistance at 1.0092 turned support to bring another rally. The breakout of 1.0481 will resume the rise from 0.9534 and target the 1.0609 Fibonacci level.