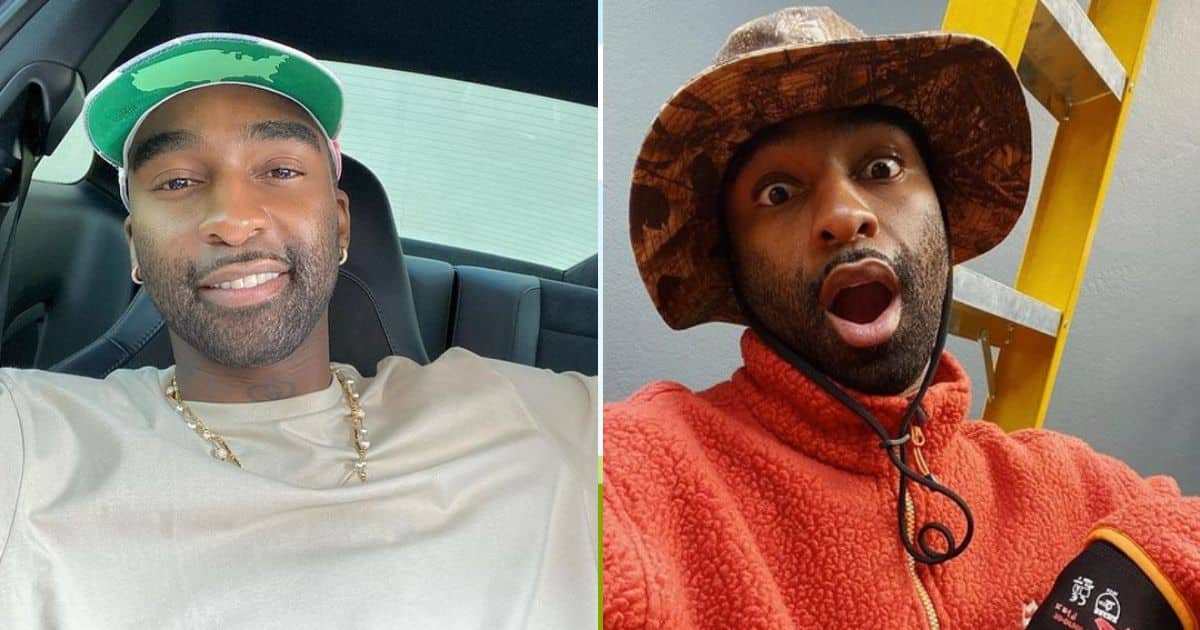 From Riky Rick’s 1st Whip to Being a Jazz Music Fan: 5 Interesting Facts About the Late SA Rapper and Fashionista

New Feature: Find out the news exactly for you ➡️ find the “Recommended for you” block and enjoy!

Riky Rick was one of the most popular South African rappers. The Zonke Boss hitmaker was a husband, father of two and a fashionista.

The founder of the Cotton Fest music festival was also the owner of a record label, Cotton Club Records. He inspired South African youth during his lifetime and celebrated young trendsetters.

Rapper Blxckie Opens Up About His Inspiration And Success In The Music Industry: “I’m A Student Of The Game”

In brief News takes a look at five interesting facts most of his fans don’t know about their favorite late hip-hop artist.

The rapper owned 20 pairs of glasses at one point. He shared that he had to wear them since he was a child, but never had a pair of glasses he liked to wear. He hilariously revealed that he lost them all. He used to wear them when he arrived but had to throw them away when “it got the Black Coffee vibe”.

2. His love for jazz music

Although he has been a rapper for his entire career, the star has listened to a lot of jazz music in his spare time. SowetanLIVE reports that his favorite producers of the genre, associated with older or serious people, were Gil Scott-Heron, Grove Washington Jr, Jeff Lorber and Nduduzo Makhathini.

50 Cent’s Rise to Fame: Getting Shot 9 Times and Having to Sacrifice His Relationship With His Firstborn

The star studied psychology as a major for a year at the university level. At the time, he shared that he was trying to do a communications degree. He then decided to do something more arty. The star added that he should have continued studying psychology.

Riky Rick bought his first car for around R11,000. It was a 1979 Mitsubishi Lancer. He shared that he always had trouble opening the windows with his whip. Before he had his own vehicle, he used to drive around in his mother’s car until she asked him to buy hers.

Although he was one of the few successful rappers of his time, the rapper-turned-businessman struggled with depression for a long time. His untimely passing on February 23 shook the entire Mzansi entertainment industry. King Kotini will be remembered for being a trendsetter and an inspiration to the country’s youth.

In other entertainment news, In brief News reported that Riky Rick’s memorial service was held at Wanderers Stadium in Johannesburg. The late rapper was buried on Tuesday March 1.

Mzansi celebrities came out in droves to celebrate the life of the Zonke Boss hitmaker. He died on February 23 at the age of 34. Speaking at his memorial, Cassper Nyovest said King Kotini was his idol.

He shared that the late award-winning star was everything he wanted to be. Outlined black coffee Riky Rick like the life of the party. He shared that wherever Riky went, he spread love.

New Feature: check the news exactly for you ➡️ find the “Recommended for you” block and enjoy!