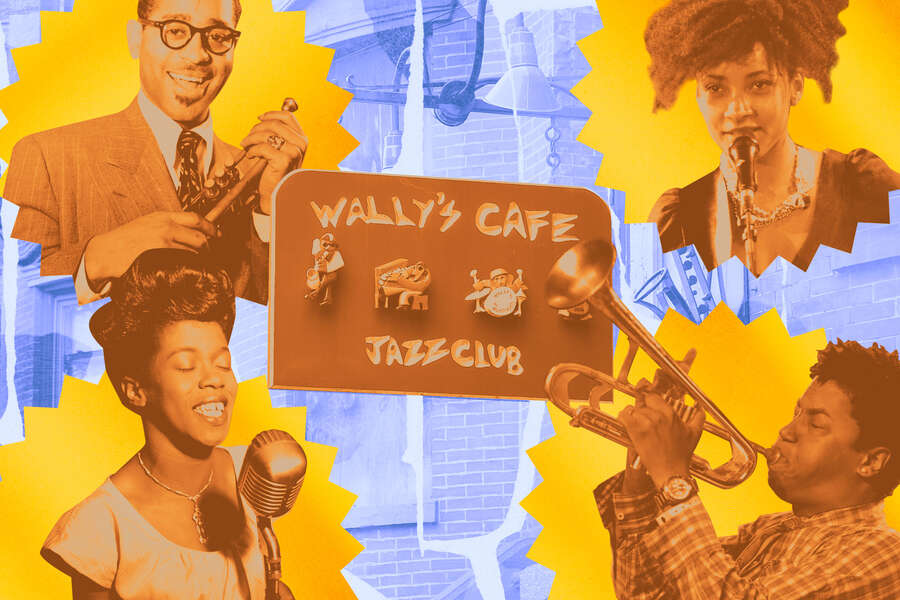 Since then, Wally’s has remained closed and lost almost 90% of its revenue, according to Pointdexter. To help raise funds to keep the business afloat, the club started selling merchandise on its website and created a GoFundMe page in June 2020. In addition to financial turnaround, the fundraiser’s mission is to expand into the building next door, which would become a production facility for musicians to network, train, create podcasts, give courses and to collaborate with each other. The goal, initially $30,000, was reached in less than a week and Wally’s has now raised $52,000 and more.

“Minority-owned businesses are a very small part of live entertainment in Boston,” Poindexter said. “It is particularly difficult at the moment, but by joining the coalition, we have found that it is important for us to come together and create a collective voice.

Now, with COVID-19 vaccines becoming more readily available every day, and with the support of the local community, Poindexter is confident of a triumphant return for Wally’s. He looks forward to new projects, such as adding streaming capabilities so musicians can stream their performances online, as well as renovations to brewing coffee when it reopens.

“People lack social activities and real contact,” Poindexter said. “They lack vitality. But very soon, we will all be able to appreciate our neighbors and the people around us again.