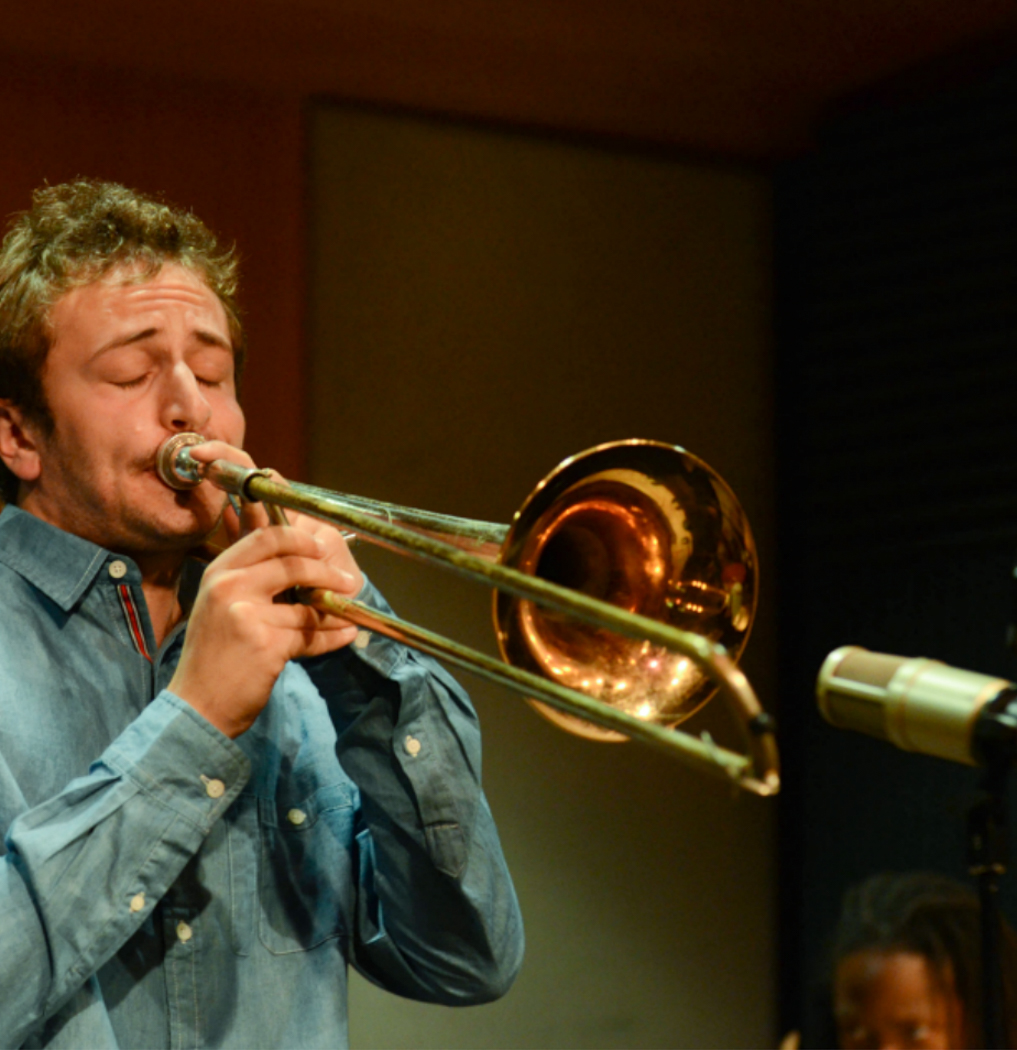 The walls of Crouse College’s Setnor Auditorium have often witnessed the resounding notes and drum sounds of art come to life. This weekend, however, the venue will open its doors to something quite different: a rhythmic mix of Indian classical music, folk and jazz.

One of the founders of this interesting merger is Aditya Prakash, who brings his band, JASS Quartet, to the League on Sunday September 18th.

Prakash said his childhood years in Los Angeles were spent being as playful as the next child, but a curious talent surfaced when he was six: He could identify ‘ragas’, or patterns. of notes having particular intervals, rhythms and embellishments, commonly found in Indian music. His music-fueled family took notice, and soon after, Prakash immersed himself deeply in traditional Indian music.

Her parents’ dedication to the arts and her own evolving fascination with music began to consume her summers, and it quickly paid off.

At 16, he had his first encounter with Pandit Ravi Shankar, a world-renowned Indian musician and sitar maestro who introduced the sound of the sitar to the world of Western music, not least through the deep interest of Beatles member George Harrison. for Oriental culture in the 1960s.

What Prakash thought was a half-hour demo at Pandit Ravi Shankar turned into a two-hour concert. Shortly after, he received a call from the maestro himself.

“He asked me if I could join him for a tour in the United States. I was able to tour with Panditji, taking me to Carnegie Hall, Disney Hall, all the major venues,” Prakash said. . “And it was that period when I was with Pandit Ravi Shankar, the period when I realized that was what I wanted to do, I wanted to be a professional musician. I want to create music.

Prakash pursued a degree in musicology at UCLA and explored other styles: Chinese, Arabic, North Indian and finally, jazz. His roommates in college were also musicians, so they often put out their instruments and compositions and had jam sessions.

(At) one of those jam sessions, I jumped on it, improvised, and something really magical happened that day. Something just clicked.

Prakash and his housemates decided they had hit on something unique and original, and they started performing together as the Aditya Prakash Ensemble, a project consisting of around 10 people.

The JASS Quartet, however, was not yet born. Born out of his desire to create a more intimate sound with fewer instruments, JASS Quartet is a combination of classical and folk Indian styles coming together with jazz harmony, Prakash said.

JASS comes from the names of the members: Jonah Levine (J) on piano and trombone, Aditya Prakash (A) on vocals, Shiva Ramamurthy (S) on violin and vocals, and Miles Shrewsberry (S) on percussion.

“It’s mostly about improvising and bringing out the beauty of the traditional, but in a modern way. We still keep all the rules and traditions of ragas and thalas,” Prakash said, “we just open a different face by adding different instrumentation and harmonies. This creates a new area to work with within the classic.

The JASS Quartet in Syracuse will be presented by the Society for Promoting Indian Classical Music and Culture among Young People. The society itself has a history dating back to 1977, when Professor Kiran Seth of the Indian Institute of Technology in Delhi began inviting artists to campus so that students could enjoy classical music in groups.

It now has chapters around the world and 10 chapters in the northeast part of New York.

Nandendla has worked with Arun Subramanian on the project for four years, and they acknowledge the great support they have received from friends, teachers and even people outside the SU community.

And they did, with 300 people in attendance for their first-ever North Indian concert, Benaras style.

Indian diversity and inclusion is the dominant theme in Indian musical society, and Kiran Bhimani, the chapter’s graduate president, can attest to that. Bhimani joined the company in 2011, his passionate love music already turning into a deep fascination with Indian classical music. According to Bhimani, society does not discriminate: musical history is not a must. Passion, interest and a listening ear are enough.

With the Indian Music Society and the JASS Quartet, the first musical mix of its kind here on campus, falling to the beat, Setnor Auditorium is sure to be punctuated with the tones and reverberations of Indian culture on Sunday night.