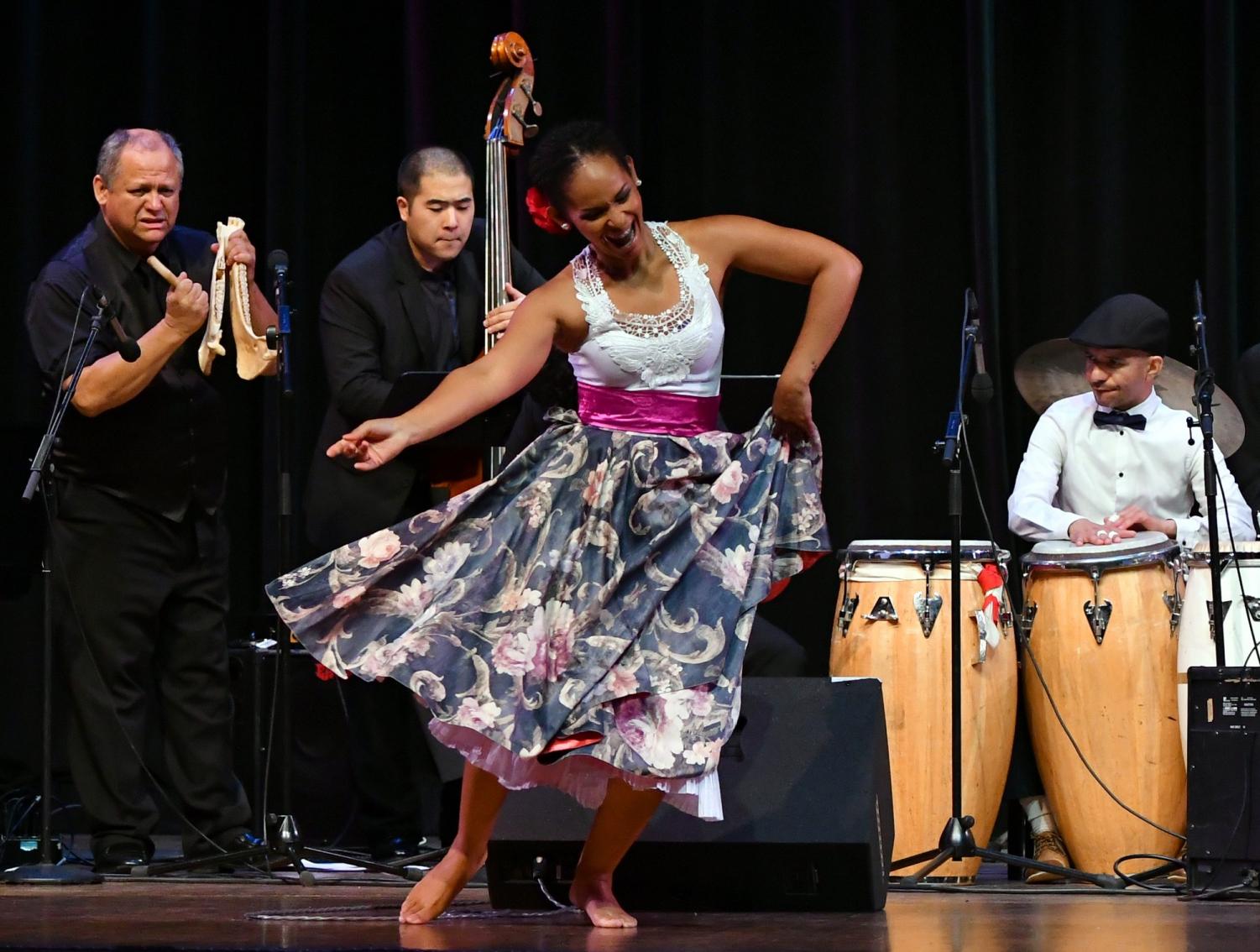 Jazz Fiesta! brings workshops and a variety of jazz music to campus

The Jazz Festival is a day-long event featuring a variety of jazz performers as well as a workshop for those planning to pursue a career in music.

â€œAs a music student (at El Camino), I love coming to events like this,â€ said Julia Magdelian, 23, major in music. “It reminds me of why I want to play.”

Outside of the auditorium, food from different countries was available for anyone who was hungry.

â€œMy family’s truck has been out of this for three years now,â€ said Manual Esparza, 21, a business major. â€œIt’s a great way to try different things, there is so much culture here, from the music to the food,â€ Esparza said.

The food before the show seemed to get the crowd excited because as soon as the lights went out and the first group of performers were on stage, the crowd cheered loudly.

The group was created by Anibal Seminario and Lorenzo Ferreo who believed that incorporating jazz and Peruvian music would be something new.

â€œWe intended to mix jazz with the Peruvian style of music,â€ said Seminario. â€œWe felt at the time that it had never been done before.

The audience’s excitement was further heightened when a Peruvian dancer appeared during the third song.

â€œI’ve been with the band for a while now,â€ said Stephanie Cruz, 25, major in music. â€œAs a half-Peruvian person, it’s great. I like to see my culture mixed with music.