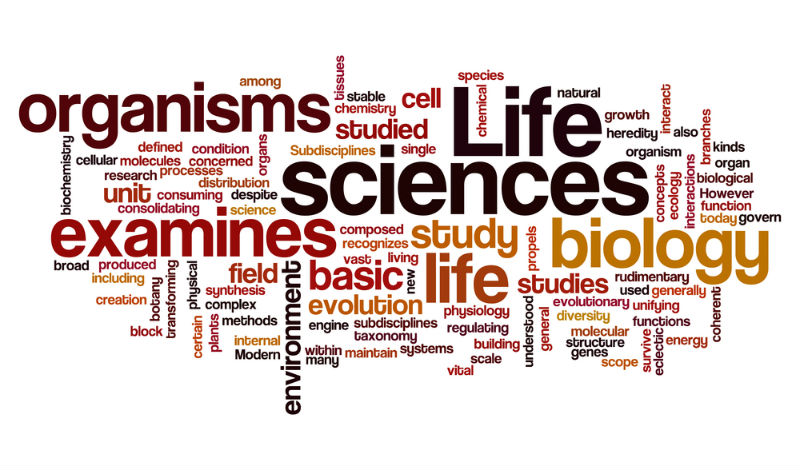 Life sciences companies have been active in seeking Class A office space, R&D/laboratory and manufacturing facilities through mid-2022 – this is according to a new report from JLL which was released on Monday.

The latest figures show that more than a third of leases signed in New Jersey in the first half of the year were for life sciences companies, the highest proportion among the various industries. Cell therapy and biomanufacturing tenants remain in expansion mode, while growing biotech companies are tapping into the pool of skilled employees available following consolidations among big pharma players.

Several notable transactions through mid-2022 are significant. The largest transaction in the state involved the relocation of its headquarters from South Plainfield by PTC Therapeutics and the leasing of 360,000 square feet at 400 and 500 Warren Corporate Center Drive in Warren. Both buildings will house PTC Therapeutics’ offices, collaboration and conference spaces, and research labs.

While life science company restructurings and relocations freed up more than 445,000 square feet of sublease space in the office market in the first half of 2021, less than 150,000 square feet were put on the market during the same period one year later. The largest block added in 2022 was 94,500 square feet of Teva Pharmaceuticals at 400 Interpace Parkway – Building D in Parsippany, while Kyowa Kirin began marketing 27,690 square feet in sublease at 135 Route 202/206 in Bedminster . Additionally, Sanofi has removed 233,250 square feet previously available for sublease at 55 Corporate Drive – Building A in Bridgewater. Approximately 436,750 square feet continued to be marketed in Buildings B and C, representing the largest sublease availability in the Route 78 submarket.

The demand for modern laboratory space is driving new construction and redevelopment projects in the Garden State. After acquiring a 42-acre site on the Princeton West Innovation Campus in Hopewell last November, BeiGene broke ground on the first phase of a 400,000 square foot pharmaceutical and biologics manufacturing facility in April 2022. more, Onyx
Equities announced two potential redevelopment plans for the former Celgene campus at 86-90 Morris Ave. at Summit, which was purchased from Bristol-Myers Squibb. Celgene was acquired by Bristol-Myers Squibb in 2019. Now branded Summit East, two high-end office buildings are marketed in the complex, with concepts calling for either razing new
other buildings to maximize green recreational space, or redevelop the buildings into a 190,000 square foot custom office building.