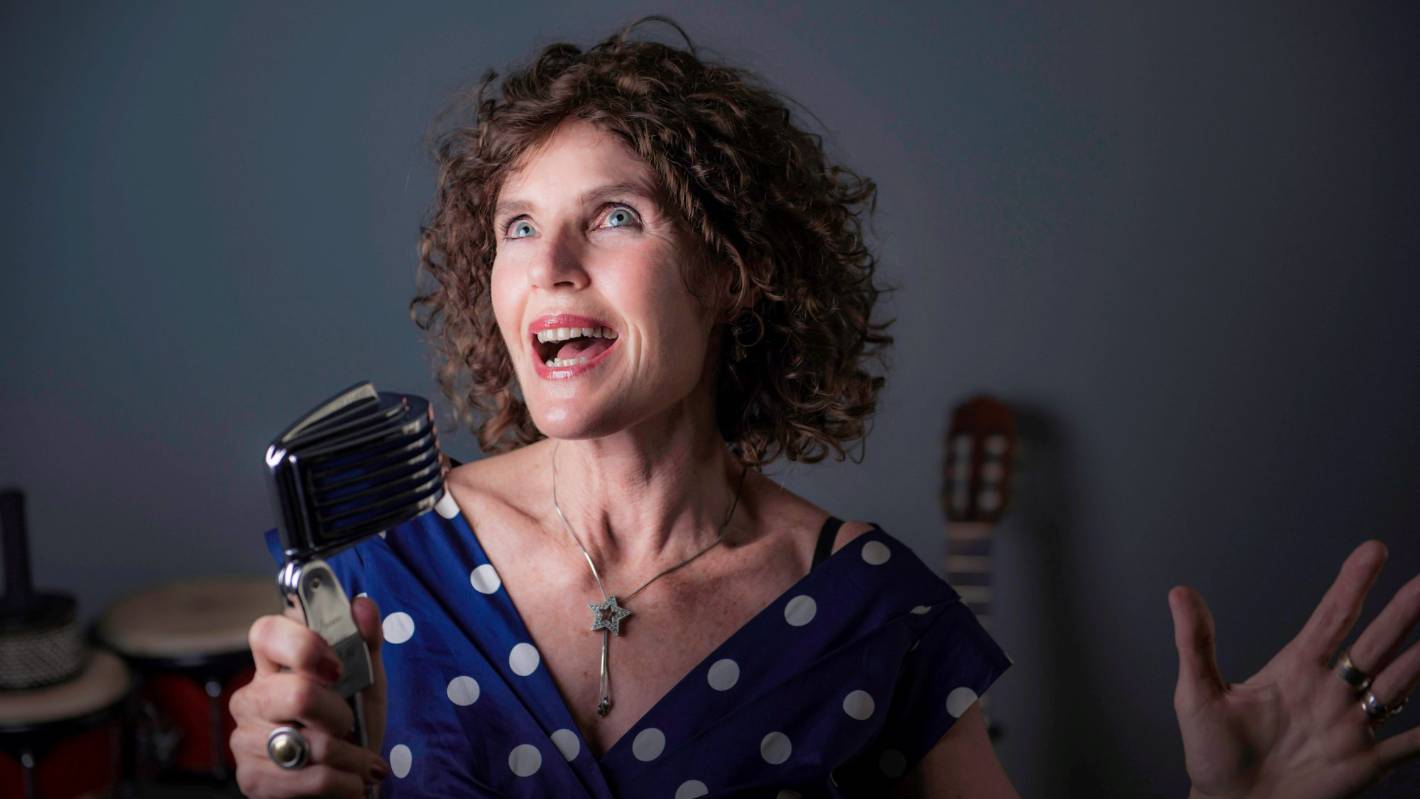 Maria O’Flaherty will perform alongside a jazz quartet in a â€œWinter Warmerâ€ concert at the Nathan Homestead in August.

After performing nationwide for nearly two decades, including as part of a quartet with Ben Fernandez, she is grateful to explore new options.

One of them is Nathan Homestead in South Auckland, where his band, consisting of vocals, piano, saxophone, bass and drums, will perform a cabaret-style winter concert.

Most of the band met in college and have now played together – except for a few line-up changes – for over 15 years.

â€œWe have a lot of camaraderie on stage,â€ said O’Flaherty.

It’s a wonderful job, she says, but performing in a small country like New Zealand has its drawbacks compared to the big audiences that exist in places like Europe.

â€œWhen I started studying, we had to work hard to find concerts.

Although this is the second time her group has performed at Nathan Homestead – who previously played in a summer series of Music in Parks – she hopes the winter concert will mark the start of a great relationship.

“It’s nice to hear people come over and say how much they love the music. We have a lot of fun with the program and as musicians it’s very important to try to engage with the audience.”

* Winter Warmer Jazz with Maria O’Flaherty & Ben Fernandez Quartet is at the Nathan Homestead from 7 p.m. on August 4th. For tickets, go to Eventfinda.