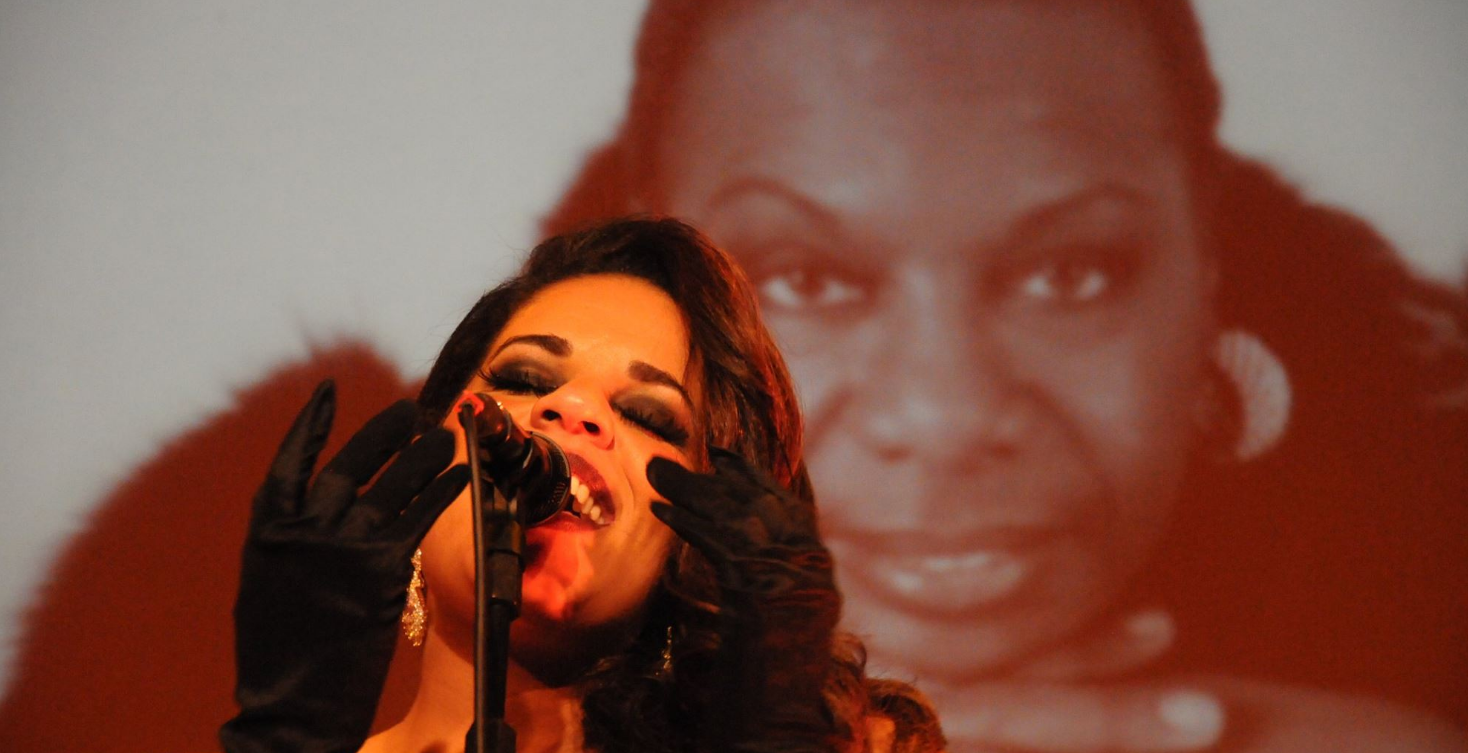 Creole connections is a cultural exchange program that â€œexplores and celebrates the narrative of the African diasporaâ€. It was created by two Brazilians hoping to share their culture with educational institutions in American cities through jazz, lectures and workshops. There is no better city than New Orleans to celebrate African American culture and history, so it’s no wonder they’ve come here.

During the launch event, Daddy Don Vappie will present an â€œinformationâ€ and then pass the stage to Anaadi Noturno. Noturno is a Brazilian jazz singer who will unite both Brazilians and New Orleans people around a common love for jazz music. Other guest artists include Darrell Lavigne, Khari Allen Lee and Bill Summers.

Creole Connections – Where NOLA Meets Brazil will take place on Thursday July 27 at the McKenna African Museum of Art at 2003, rue Carondelet from 7 p.m. to 9 p.m.

The museum is only open by appointment, so this is a great opportunity for those who have never seen it to taste it a bit.

This event is free and open to the public, but donations to CreoleConnections.org are encouraged.