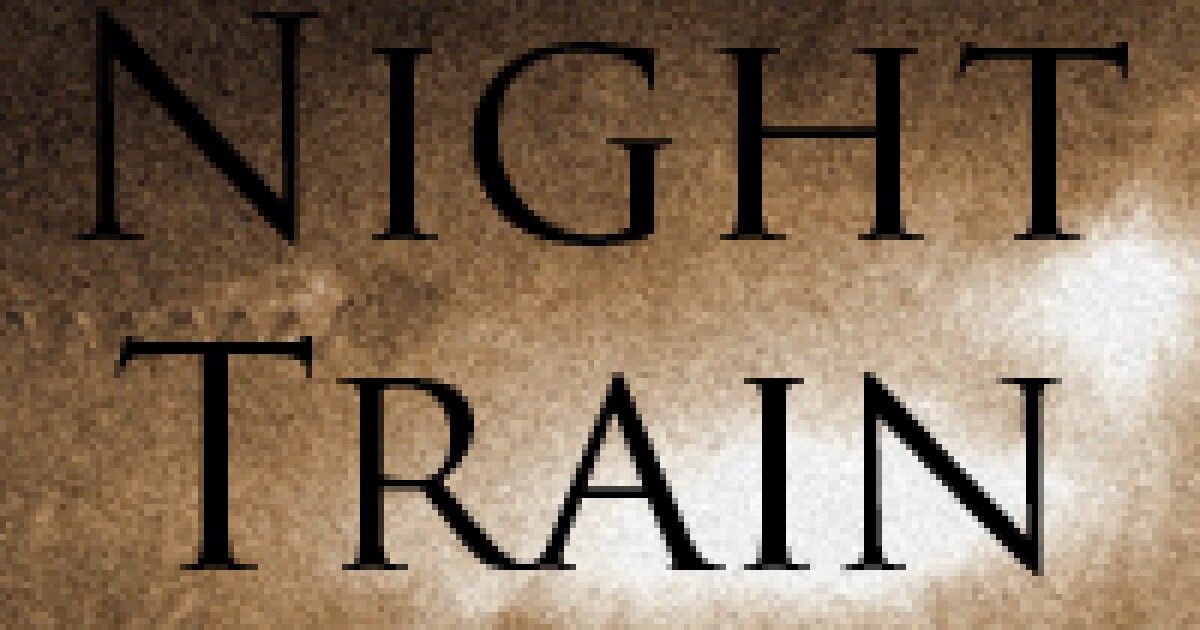 Night Train pays tribute to drummer Jimmy Cobb, who passed away earlier this month, in a special edition of the show entirely devoted to his music. In the first hour, we’ll hear Cobb as a frontman featuring music from two recent albums he’s appeared on, and as a guest with Wes Montgomery, Wynton Kelly, Joey DeFrancesco and with Miles Davis at the Newport Jazz Festival.

Then in hour two it’s a Kind of blue special. For many years Cobb was the last living member of the lineup that recorded this classic album. The program looks at the making of this Miles Davis album with commentary from a number of jazz masters including Jimmy Cobb himself talking about what it was like to be a part of this historic and enduring recording. popular.

Night Train marks the birthdays of Curtis Mayfield (with jazz reinterpretations of his work from Pucho & the Latin Soul Brothers and the Jazz Soul Seven) and singer Dakota Staton (from a recent compilation of his early full works). We’ll also hear music from star artist Shelly Manne in June and new music from trombonist Audrey Ochoa and pianist John Di Martino.

Night Train marks the birthday of Latin jazz saxophonist and clarinetist Paquito D’Rivera in a special edition of the show dedicated to his music. We’ll hear it as part of the Cuban revolutionary group Irakere, as a leader, and as a special guest with the Caribbean Jazz Project, Anat Cohen, McCoy Tyner, Herbie Mann and more – and in the second hour, it is a special that focuses on the classic side of his work, but always with a certain “Spanish tint”.