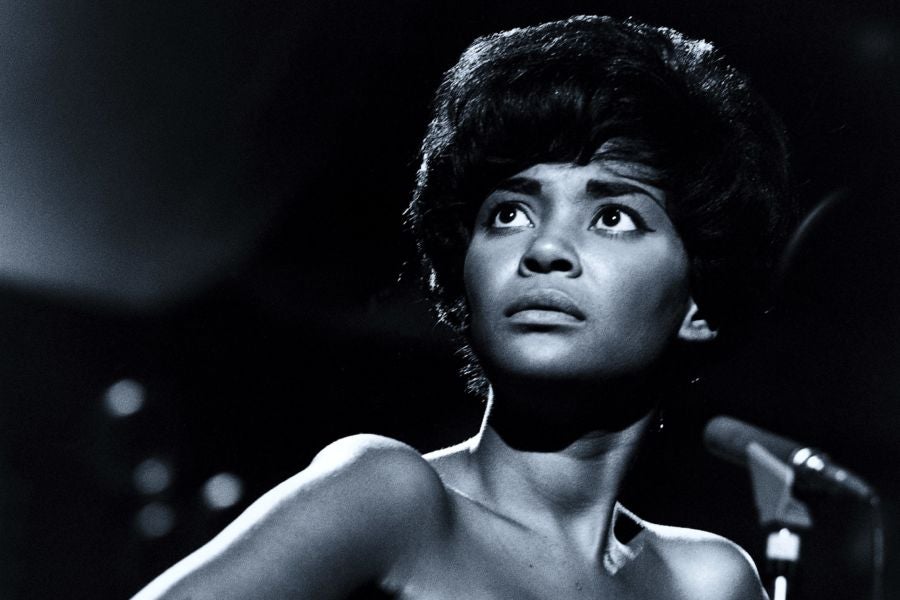 Jazz singer Nancy Wilson was a multi-talented artist who left her mark in the music industry and beyond during her 81 years. Besides being a revered singer, the Grammy Award-winning beauty was also a mother, former HBCU, philanthropist, and actress. She touched millions of people around the world with her voice and her radiant spirit will live forever in the hearts of those who loved her. As we continue to celebrate the life of Nancy Wilson in light of her passing, scroll down for a look back at her life in photos, as well as some facts about her journey.

A girl from the Midwest

She attended Central State University, an HBCU, in 1955.

A star in the making

She signed with Capitol Records in 1960.

On the way to the charts

Her first single, “Guess Who Have I Seen Today?”, Debuted in 1960 and was recently covered by Chante Moore in 2008.

A passion for a purpose

She participated in the historic civil rights march in Selma, AL in 1965.

She won an Emmy Award for her 1974-1975 television program, Nancy Wilson’s show, and also landed acting roles on big and small screens.

A recipient of the highest honor in music

She won a total of three Grammy Awards.

A queen among the greats

She received a star on the Hollywood Walk of Fame in 1990.

In January 2007, Nancy Wilson was on the cover of ESSENCE alongside Wendy Racquel Robinson, Kelly Rowland, Patti LaBelle and Vanessa Wiliams.

She retired from performing in 2011, after a final performance at Ohio University in Athens, Ohio.

She was gorgeous, multi-talented, and respected by fellow musicians, fans, family and friends around the world.