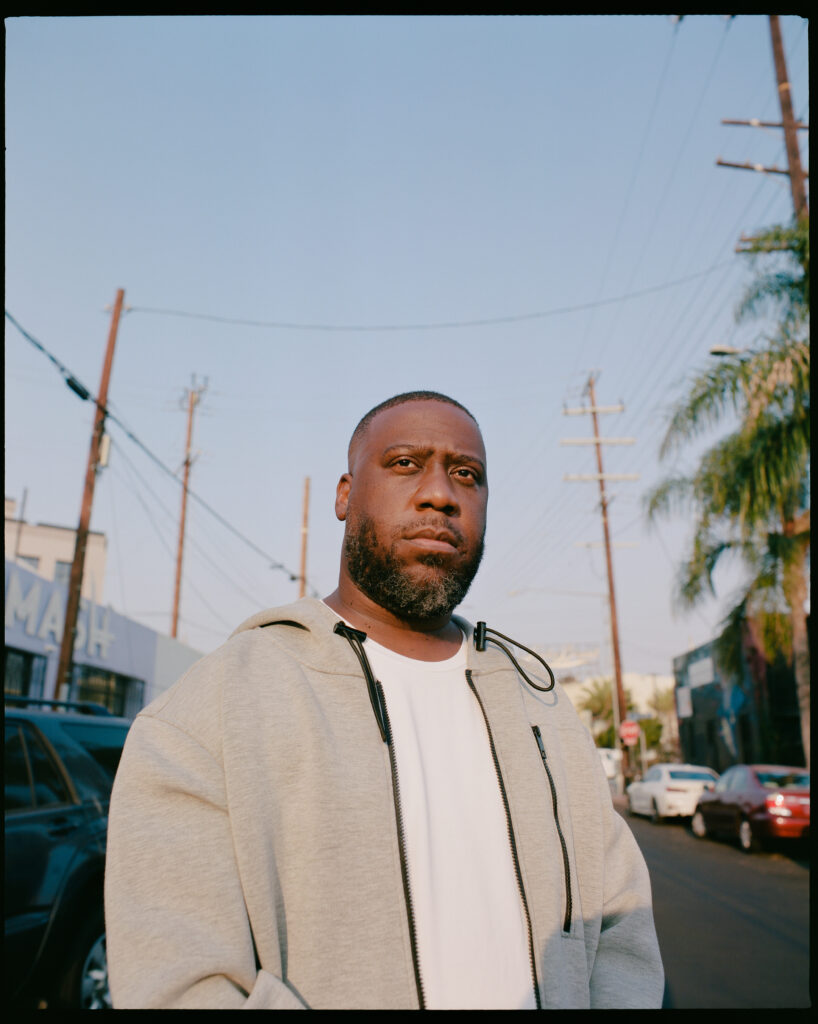 Robert Glasper has announced his 2022 residency at New York City’s Blue Note Jazz Club. The four-time Grammy Award winner will embark on Robbober from October 4. It will present 48 shows until November 5.

“Robbober is back! This is year 4 of my residency at the legendary Blue Note in New York!! In the wake of the Blue Note Jazz Festival in Napa Valley, I can’t wait to see what this residency has in store for us! Let’s Go Robotber!! said Glasper.

The special guests who will share the stage for Glasper’s next series of concerts have not yet been announced. However, tickets for Robbober are available on Blue Note Jazz Club official site.

Like this last event, Glasper will use Robbober play music from Black Radio III, his new album. The 13-track album was released on February 25 and features a rush of artists including Jennifer Hudson, Musiq Soulchild, Lalah Hathaway, India.Arie, PJ Morton, Yebba and more.

Black Radio III includes the Grammy-winning song “Better Than I Imagination” featuring HER and Meshell Ndegeocello, as well as the collaboration “Shine” featuring D Smoke and Tiffany Gouché.

Glasper is gearing up for a deluxe edition of Black Radio III, debuting with “All Masks” featuring Masego as the headliner. It was released on July 28, a day before the night of the Blue Note Jazz Festival Napa Valley. The song was co-written and co-produced by Grammy winner Bryan-Michael Cox.

At the time of publication, Glasper did not reveal the release date for the extended version of Black Radio III.