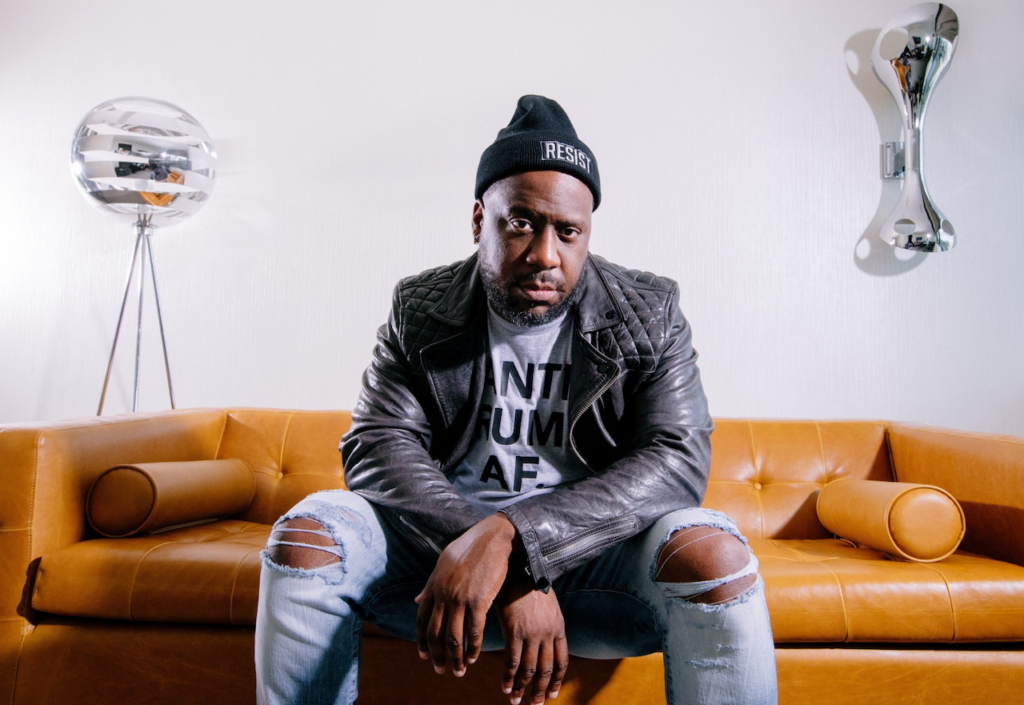 Robert glasper returns to the Blue Note Jazz Club in New York for a residency this fall. Robtober will run from October 1 to November 7, with Glasper playing a total of 66 shows.

The musical guest call sheet has yet to be announced for the performance series. But, given that Glasper has recently collaborated with Leon Bridges, HER and Meshell Ndegeocello, and is part of the Dinner Party supergroup, anything is possible.

In a statement, Glasper said he was grateful to return to the scene. â€œThey allow me to think outside the box and be who I really am, without any excuse,â€ he said.

â€œThey give me the place to do it. The first two residences were amazing. We had to take a break but I’m really excited to be back and to see my fans again. Not being able to play for that long made it clear how important the fans are, so I can’t wait to go and do some more history.

Alex Kurland, Director of Programming for Blue Note commented: â€œThis residency is a monumental and historic event within the culture, each show being an experience and literally unforgettable.

He added: â€œRobert’s residency always produces memorable and extraordinary moments, and being able to move forward after such difficult times is deeply meaningful for Blue Note, New York, and for arts and music culture. Robert’s caliber and range of projects, special guests and collaborations to be announced are testament to his status as an icon.

Glasper’s latest solo project, Fuck Yo Feelings, was nominated for Best Progressive R&B Album at the 2021 Grammys. In addition, it won the Best R&B Song Award for “Better Than I Imagined” with HER and Ndegeocello.

He is currently working on his Black radio 3, the sequel to his second opus from 2013.