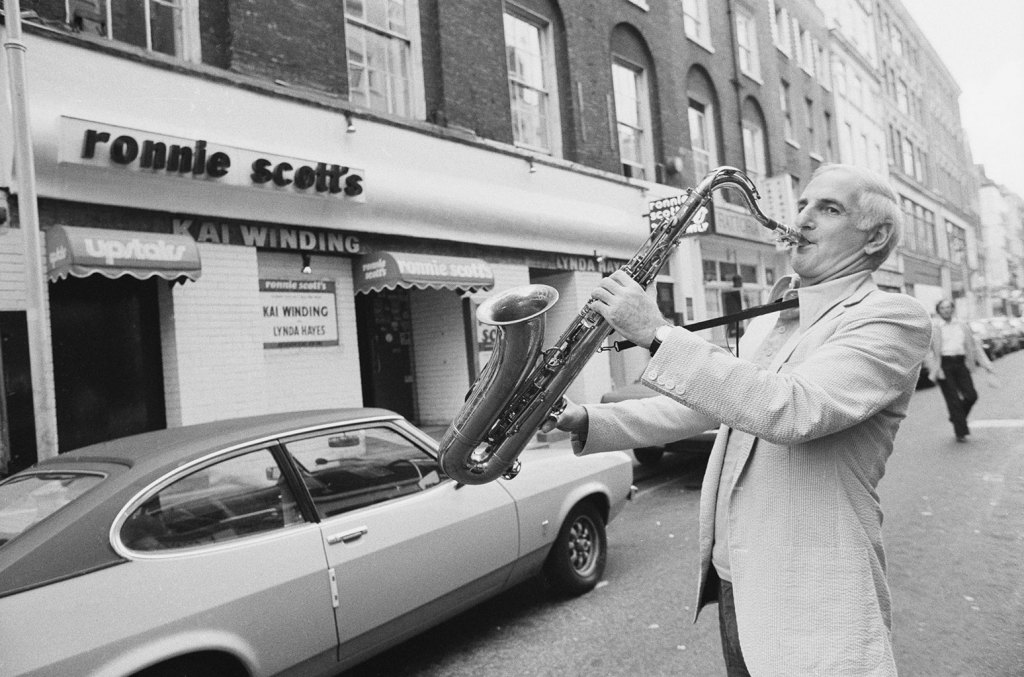 The late saxophonist Ronnie Scott and his iconic London jazz club are commemorated in a brand new documentary, Ronnie’s, presented by Greenwich Entertainment.

“It’s much easier to name the musicians who haven’t played here, rather than the ones who did,” the late pioneer says in the film.

Scott opened Ronnie’s, the jazz club, in London in October 1959. Today it is nestled in London’s vibrant Soho district.

Director Oliver Murray said in a statement: â€œFor music fans the world over, Ronnie Scott’s Jazz Club is a temple built to witness and honor musical excellence. This film is a celebration of the men and women who dreamed of building such a place and in doing so forever changed the landscape of live music across the world.

Murray adds that the film “offers a look at the truest, most honest version of Ronnie,” which includes his private battle with depression. â€œMusic was Ronnie’s cure for his trauma,â€ said the director.

Born in England on January 28, 1927, Scott rose to fame as a leading saxophonist after touring with trumpeter Johnny Claes and musician Ted Heath in the 1940s. He later appeared in the 1946 film George in Civvy Street as a member of the group. After much musical effort, including joining an orchestra, Scott opened his famous jazz club. He died on December 23, 1996, at the age of 69.

The memory A beautiful kind of madness: Ronnie Scott remembers was written by his widow Mary Scott and daughter, Rebecca Scott. It was published in 1999 in his honor.

Watch the official trailer for Ronnie’s below: