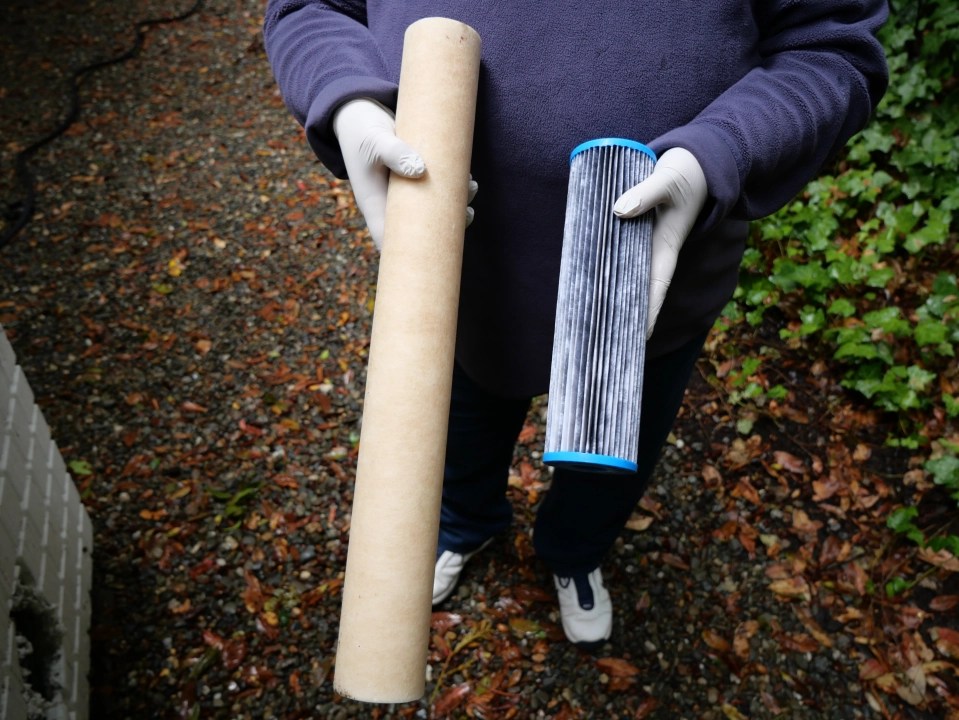 FELTON – The CZU August Lightning Complex fire continues to impact Santa Cruz County water reliability more than a year and a half after the fire erupted, but some customers are closing in on the relief. The San Lorenzo Valley Water District Board of Directors on Thursday accepted a legal document in a meeting that further cements a consolidation between the supplier and two small community water systems that have suffered severe fire damage.

Big Basin Water Co. was particularly hard hit by the fire, losing nearly all of its crucial water infrastructure. As a result, the company served some 500 customers from a single well, meaning erratic water service and weeks-long outages. The San Lorenzo Valley Water District also suffered severe damage, with nearly all of its surface water sources on fire, but the provider has wider access to aquifer sources and more hand to provide reliable drinking water.

On Nov. 10, 2021—a week after the Sentinel released a second investigation into Big Basin Water and the lengths customers had to go to get safe drinking water—the State Department of Water Resources granted San Lorenzo some $3.2 million to fold in some Big Basin customers in his system. While Big Basin as a whole could consolidate with the district, it depends on formal annexation and consolidation. The communities of Bracken Brae and Forest Springs — home to about 150 Big Basin customers — are merging with the district through a group of homeowners associations.

“For me it’s a commitment, we’ll get engaged to get married here…I take it in that vein, that it’s so serious that we do something to shore up Forest Springs and Bracken Brae,” San Lorenzo said, board member Bob Fultz of the board approving a “consolidation letter of intent” on Thursday.

As part of the consolidation of Bracken Brae and Forest Spring – which is still ongoing – a connection will be built between the two small communities and the San Lorenzo pipeline. The project is expected to be funded by the Federal Emergency Management Agency and the Department of Water Resources.

Consolidation challenges arise, due to tight deadlines and inflated parts and labor costs. According to Bracken Brae Homeowners Association representative Nicole Launder-Berridge, the group secured approximately $1.3 million in funding from FEMA. But, they are obligated to use these funds within 40 months of when former President Trump declared statewide lightning a federal disaster.

Board member Jayme Ackemann has expressed concerns about the timing – although FEMA may also grant extensions for the work.

“We plan to work with Bracken Brae to fulfill these agreements,” San Lorenzo general manager Rick Rogers said. “We will do everything to meet this 40-month deadline.”

At the same time, Rogers said it is currently in talks with the Ministry of Water Resources for a grant increase and an extension. The contractors estimate that the water connection will cost about $5.5 million, leaving the groups short of about $1 million.

“Construction costs seem to be rising at a phenomenal rate, even month to month,” Fultz said. “…By the time we start in a few months it could be even more, so that’s a real problem.”

Rogers said he was confident the state would commit more money to the project.

“They realize the drought and the wildfires, and I feel like they will work with the district,” Rogers said.