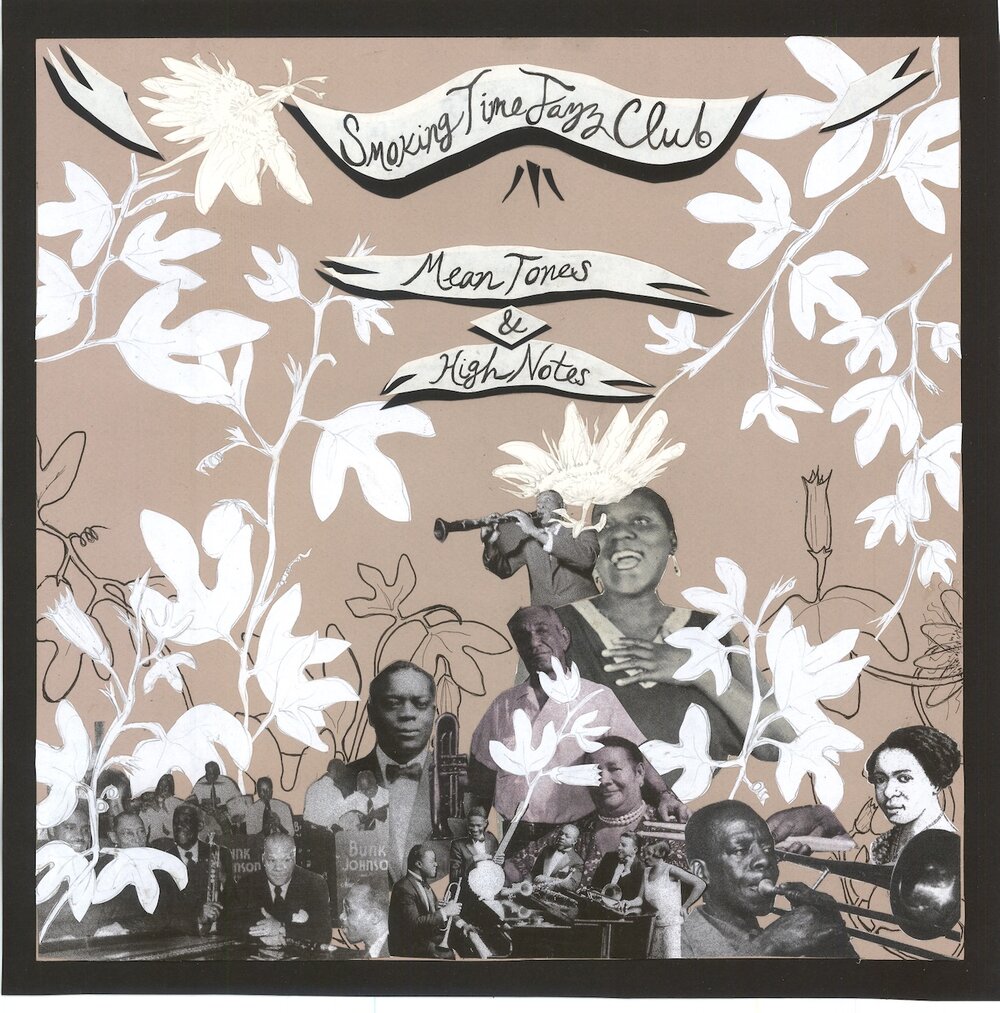 As the new generation of traditional New Orleans jazz groups mature, many musicians are exploring the genre’s deep roots and discovering many gems in the catalog of lesser-known artists. At the top of the heap is the Smoking Time Jazz Club.

Led by singer Sarah Peterson, the band’s latest album, Middle tones and high notes, explicitly states the group’s philosophy on the back cover: “Performed with reverence and gratitude for those who created and lived this music.” The 13 cuts of the album are delimited by the songwriter and / or the preferred version of the group.

So you get classics like the opener “Willie the Weeper” with the added detail that although it was written by Melrose et al in 1904, the band’s preferred version is the recording of Louis Armstrong with his Hot 7. On other tracks, like Trixie Smith’s “Railroad Blues” and “Playing My Saxophone” by Fess Williams and the Royal Flush Orchestra, the songwriter and the band’s favorite version become one.

All of the musicians on the album stand out, especially Peterson’s evocative vocals and Brett Gardner’s stellar work on six-string banjo and guitar. Gardner clearly studied the style of the late great Danny Barker, a musician known for playing both instruments.

Reedman James Evans alternates between various clarinets and C-melody saxophone. On the aforementioned “Railroad Blues”, the horns are modeled after the Original Dixieland Jazz Band’s “Livery Stable Blues”, but instead of imitating the sound of barnyard animals, they simulate the sound of a train which is “Alabama Bound”.

Middle tones and high notes is a welcome addition to the list of fine albums produced by the latest generation of New Orleans musicians to dive into the depths of the deep well of traditional jazz.