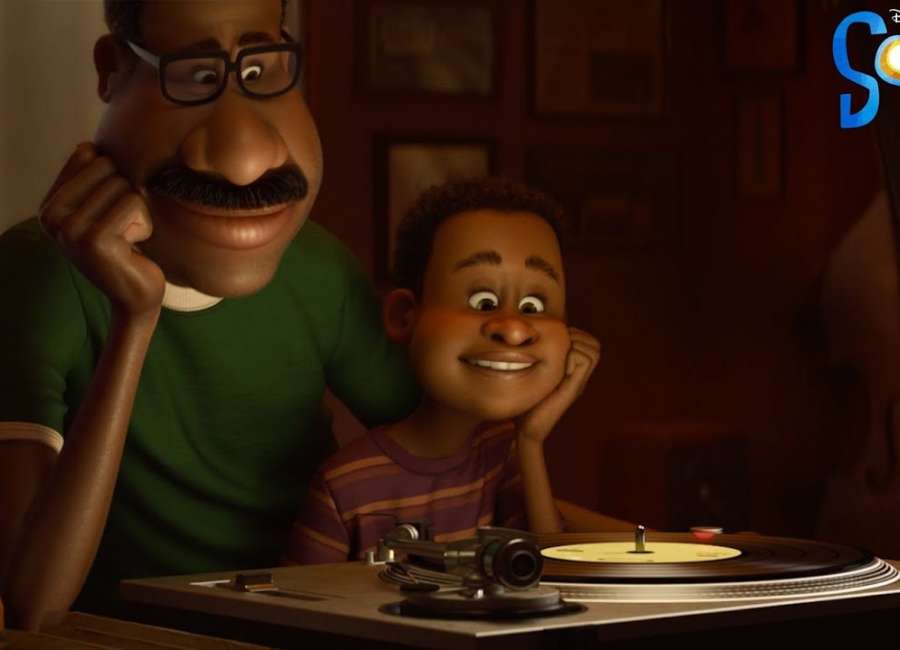 Pixar / Disney’s excellent â€œSoulâ€ is expected to delight parents and kids alike while raising some important issues in the process.

What is your goal in life? What will it take for you to find it? Pixar / Disney’s excellent â€œSoulâ€ is expected to delight parents and kids alike while raising some important issues in the process.

College music teacher Joe Gardner (voiced by Jamie Foxx) is about to get his chance. After a former student asks him to audition with famous jazz band Dorothea Williams, Joe is invited to perform with them at the famous Half Note Club. But when he accidentally falls into an open manhole, Joe’s soul is swept away into the Great Before, a place where new souls get their personalities before they come to Earth.

Determined to return to his body, Joe teams up with a rebellious soul named 22 (voiced by Tina Fey). It’s up to Joe to convince 22 of the virtues of the human experience before Joe’s body dies. But that plan is hijacked when 22 finds himself inhabiting Joe, while Joe is trapped in a heartwarming emotional support cat in the hospital. The race is on to restore Joe and give 22 a new perspective.

Pixar uses its fantastic approach to follow the existential journey. As you would expect from the award-winning and esteemed studio, the animation is refined, colorful and inventive, with a vibrant life at work that pursues the transcendence of the genre. And the moral of the story here, about self-discovery, may be broad and humorous, but it’s undeniably well told. I suspect that, like another resounding Pixar classic, Oscar-winning â€œInside Out,â€ â€œSoulâ€ will touch some viewers deeply.

It helps that the vocal talent is so deep. The whimsical screenplay makes excellent use of comic book personalities including British comedian Graham Norton and “The IT Crowd” alumnus Richard Ayoade. Famous TV mom Phylicia Rashad is adorable, voicing Joe’s worried and resourceful mom. And “Hamilton” star Daveed Diggs appears in a humorous role.

The jazz music is great, written by “The Late Show with Stephen Colbert” conductor Jon Batiste. These original songs set an authentic tone.

In one of the highlights of the Half Note Club, Joe, on the piano, accompanies Williams (Angela Bassett) on the saxophone. Although whimsically animated, this sequence feels like some sort of live concert, transporting the viewer to the club. Co-directors Pete Docter and Kemp Powers make sure to stick to jazz traditions, and in consulting with musicians like Herbie Hancock and others, the characterizations feel genuine.

The emergence of screenwriter and now co-director Kemp Powers in 2020 is impressive. Not only does he receive writing credit here, but Pixar elevated him to directorial status. This new role makes Powers the first African-American director of a feature film in the studio’s history. Viewers should note that Powers is receiving awards for his screenplay for â€œOne Night in Miamiâ€ from director Regina King, which also opens on Christmas Day.

â€œSoulâ€ is a heavier and more important film than Pixar’s other 2020 offering â€œOnwardâ€. Both films share a commitment to providing lively adventures that appeal to audiences young and old. But where â€œOnwardâ€ was younger and embraced obvious comedic elements, â€œSoulâ€ challenges us to consider its themes sincere. We are reminded that the process of self-discovery always provides a solid foundation for good storytelling.