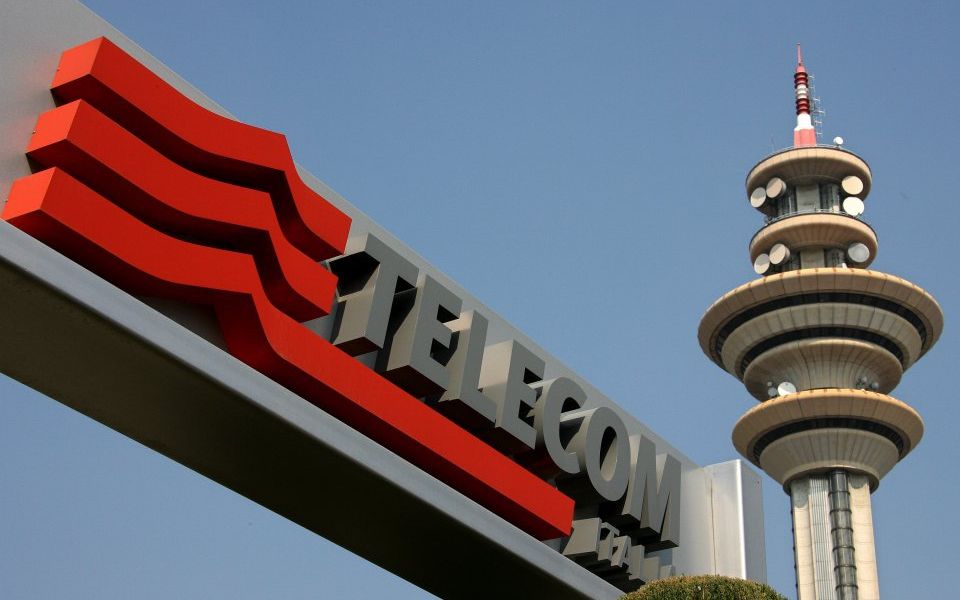 Telecom Italia (TIM) and broadband network company Open Fiber are said to be in talks to reach an agreement to share fast fiber infrastructure in Italy’s more remote regions, sources have revealed.

An agreement, still under discussion, would allow Open Fiber to use TIM infrastructure in hard-to-reach areas for a fee, as well as giving Open Fiber access to its customers.

It comes as new TIM chief executive Pietro Labriola seeks to develop a business plan for the heavily indebted group which has received a €10.8bn takeover offer from private equity group KKR.

State lender Cassa Depositi e Prestiti, a key shareholder in TIM and Open Fiber, has sought to create the conditions for a merger of the two groups’ network assets to boost fiber rollout and avoid a duplication of investments, according to Reuters.

Labriola’s new standalone three-year plan for Telecom Italia relies on a separation of the group’s infrastructure assets from its services operations, according to Reuters reports, raising the possibility that the board could reject the non-binding offer of KKR.

The Italian telecoms giant is due to hold a board meeting on Monday to discuss Labriola’s plans.

A new ‘prohibition-style jazz club’ is to open in Margate