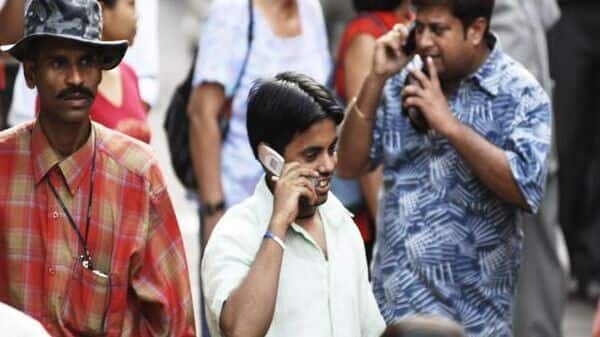 The telecommunications industry’s gross subscriber base fell by 9.4 million in January to 1,145 million as SIM card consolidation continued. In December 2021, the subscriber base dropped by 12.9 million.

Rate increases announced in November 2021 caused users to reconsider their preference for telecom service providers, which led to SIM card consolidation and as a result there was a drop in the number of cards Mobile SIMs in the market.

The drop was largely due to Reliance Jio which saw its gross subscriber base drop from 9.3 million to 406 million in January. It should be noted that January is the second consecutive month of declining gross subscriber numbers for this telecommunications service provider. Analysts say the drop points to a cleanup of inactive Jio users.

Vodafone Idea Ltd lagged behind with a declining gross, active and 4G subscriber base in January. Despite the recent fundraising, Vodafone Idea continues to struggle. Analysts say the company should inject more capital into network extensions to compete with the other two companies or its outlook would remain muted, at least in the short term.

Meanwhile, according to analysts from Nomura Financial Advisory and Securities (India) Pvt. Ltd, the impact of SIM card consolidation among low-end subscribers, following steep price increases, is expected to limit the industry’s net additions in the near term. However, with the launch of 5G in FY23, market share gains are expected to accelerate for Airtel and Jio, Nomura said in a March 30 report.

* Thank you for subscribing to our newsletter.