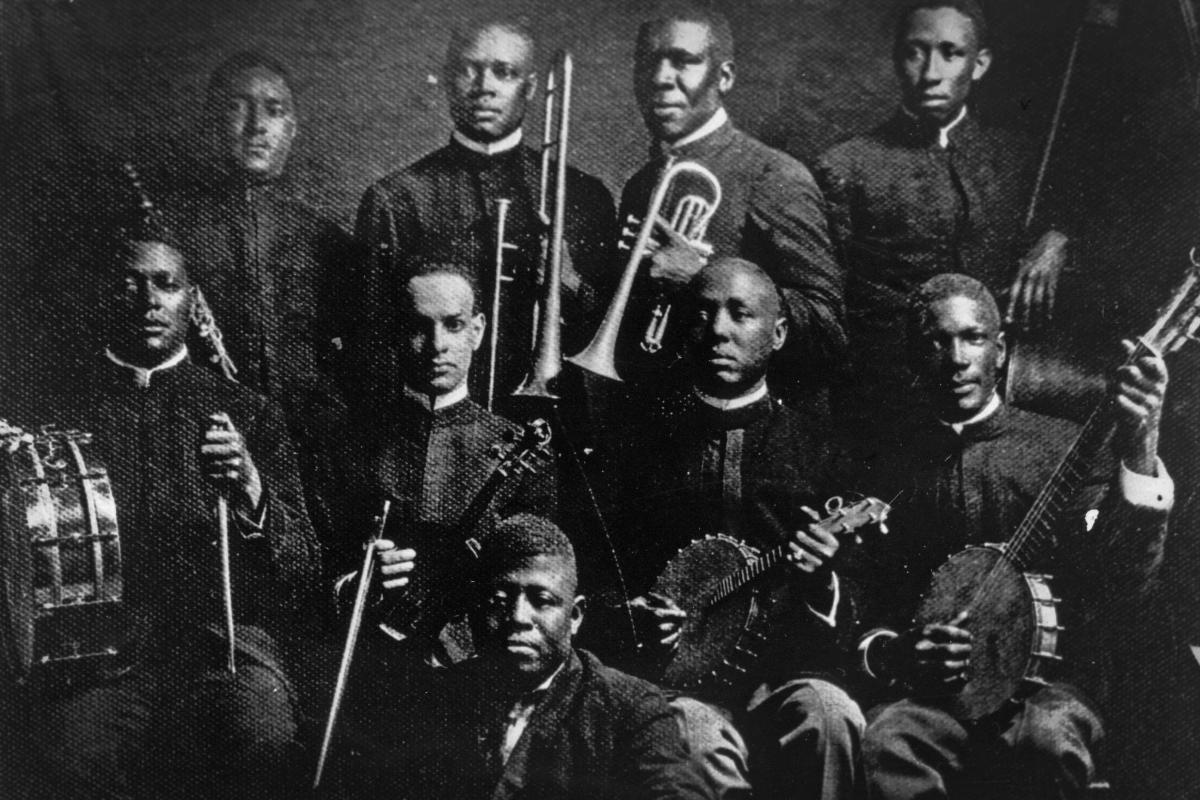 New Orleans has long been known as the birthplace of jazz music, but for exactly a century the genre has been technically banned throughout the public school system.

The rule was formally added on March 24, 1922, at the bimonthly school board meeting, noted in one line at the very end of the Orleans parish council agenda during a discussion of finances : “At the proposal of Mrs. Baumgartner, it was decided that jazz music and jazz dance would be abolished in public schools.

According to a 1922 newspaper article, when asked what dance was allowed, Mrs Baumgartner called jazz dancing “rough” and said “they can dance the one step, the two step and the waltz”. The motion was put to the vote and carried with one abstention. A century later, the rule is still in the books.

The current Orleans Parish School Board discovered the original policy with the help of the local Special Collections Librarian, and it was raised as an action point at Tuesday’s school board committee meeting. Ken Ducote, executive director of the Greater New Orleans Collaborative of Charter Schools, said the policy was “absurd” and noted the “tremendous role New Orleans schools have played in the development of jazz in this community.” .

Ahead of the vote, school board president Olin Parker said, “I want to acknowledge that this was rooted in racism” and praised the contributions of the various students and principals in the school strip. The rule has been largely ignored over the years, but the school board has recognized the importance of officially removing it from the system.

The formal vote to overturn the policy was scheduled for Thursday evening, exactly 100 years to the day since its original adoption.