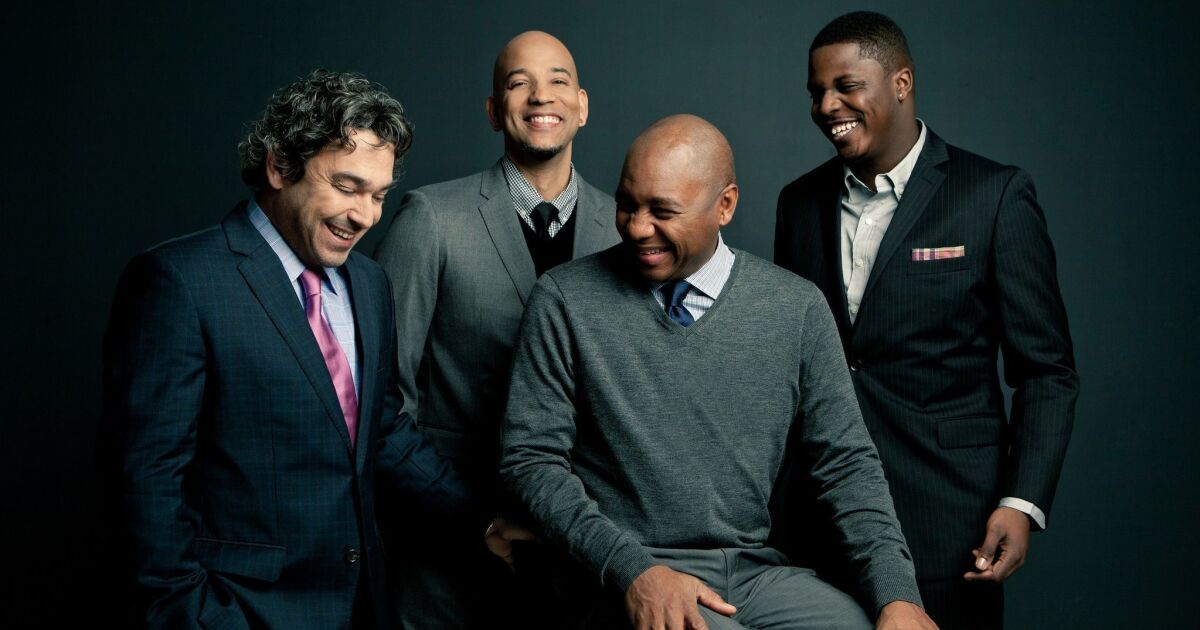 Branford Marsalis began with a classical training, playing in brass bands and in youth orchestras. That is, until his adolescence, when his attention shifted, albeit briefly, to rhythm and blues.

â€œWhen I was 19, I turned to jazz,â€ he said. â€œBut I’ve never been far from classical music, which has always been part of my life. Classical, jazz, R&B, rock, whatever. I love them all. The music is emotionally the same, just the delivery is different.

The Branford Marsalis Quartet plans to return to the Segerstrom Concert Hall on January 25. The Grammy-winning ensemble, in business for nearly 33 years, is in the middle of a nine-concert California tour that will end at the Costa Mesa site.

â€œThe musicians are all awesome, they project well on their instruments,â€ Marsalis said. â€œWe know how to create colors. And we are all charismatic. You learn by listening to each other.

Their latest recording, “The Secret Between Shadow and Soul”, is slated for release in March.

The great jazzman says he continues to evolve as a musician.

“In 2018, I’m not the same player as in 1988,” he said. “It’s very easy to rest on your laurels, so [that] a performance is just a renewal and we played the music the same way every time. But we fought against that feeling, and I’m very proud of it.

IF YOU ARE GOING TO

Who: The Branford Marsalis Quartet