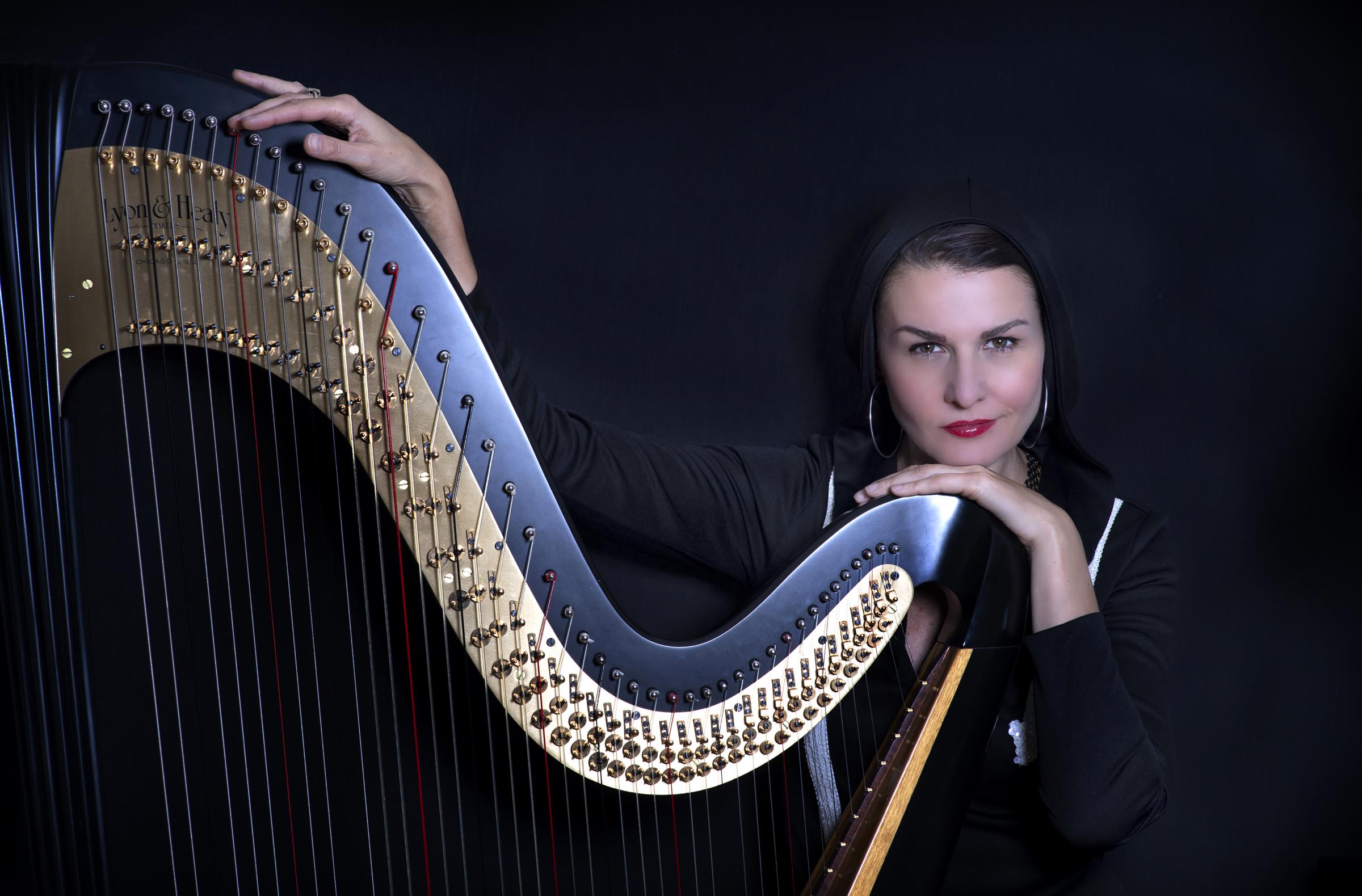 A POPULAR place will feature two â€œexceptionalâ€ young musicians who are dedicated to raising the profile of classical instruments in jazz music.

The Colchester Arts Center, in Church Street, will host Alina Bzhezhinska and Shirley Smart this Sunday as part of its famous Jazz Club night.

The exciting double billing will be a pre-event for this year’s Roman River Festival and bring harp and cello sounds to the fore.

Alina and Shirley, the two instruments, can have an important role to play in the development and redefinition of the jazz genre.

Speaking before the show, Ukrainian-Polish composer and conductor Alina said: â€œI think the harp is really a jazz instrument because it has so many capabilities.

â€œOver the past 10 years, it has become more popular among aspiring young musicians who want to play jazz and pop music.

â€œI see him being involved in more jazz festivals and taken more seriously now. Coltrane and Ashby showed people many years ago that this instrument has its place in jazz.

During the concert, Alina will be joined by Mikele Montolli on bass, Adam Teixeira on drums and Joel Prime on percussion, and will create electronic and looping sounds.

Through a combination of original works and reinvented covers, it will also pay tribute to the greatest innovators of jazz, funk and hip-hop.

Shirley Smart, meanwhile, will perform music from her album Long Story Short, which draws on a rich tapestry of influences.

Recognized as one of the most versatile and creative cellists in the country, Shirley’s performance will embrace jazz, folk, Middle Eastern and world music, and classical.

She said: â€œI like to tell a few stories to give context to various compositions, as there is a long history behind my interest in jazz and Middle Eastern music.

â€œWhile I generally prefer to let the music speak for itself, I think people often appreciate a glimpse into the musical context of some of the sounds that are unfamiliar to them as well. ”

The Colchester Arts Center Jazz Club show starts at 7:30 p.m. this Sunday with the doors opening at 7:00 p.m.