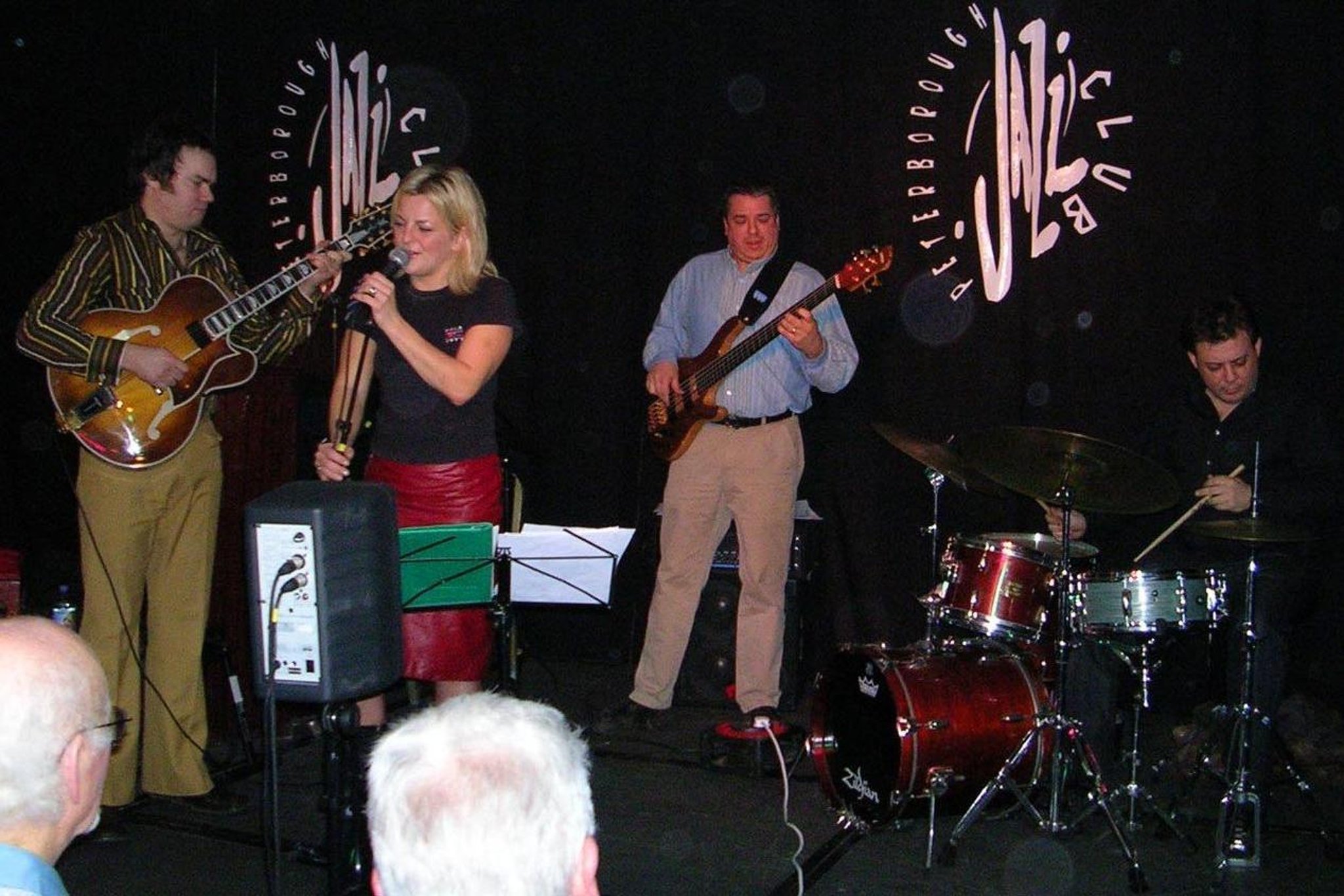 The curtain falls on the Peterborough Jazz Club after 30 years

The club, founded by Laurie Jacobs in 1992 to enhance the city’s cultural life and stimulate education, interest and creativity in jazz.

hadn’t performed in nearly two years, which proved a major factor in the decision.

His first gig in February 1992 was led by Ronnie Scott’s great band and was one of many “sell outs” over the years at the Great Northern Hotel, where the music room was renowned for its superb acoustics and super atmosphere.

Register to our daily newsletter

The newsletter mute the noise

The Great Northern was home until 2018 when, for financial reasons, the club was forced to move to the Broadway Suite (now the Boizot Suite) in what is now the New Theater and performed concerts there for two seasons .

His last concert before the Covid pandemic took place at the Jazz Bar above the When Polly Met Fergie restaurant in Westgate Arcade.

Looking back, Laurie said: ‘During the 2000 season the Club produced their own ‘We’ve All Been There’ CD featuring a dozen artists who had appeared with us and kindly donated one special track each for the compilation CD.

“In addition, the late great blind pianist Peter Jacobson recorded a live performance at The Club, ‘On Your Marks’, which has been widely acclaimed as one of his finest recordings.

“Over the past nearly three decades, the Club has hosted many of the finest jazz musicians not only from the UK but also from the USA, of which the Club is rightly proud. Despite the end of the Club, we all have wonderful memories of many wonderful concerts.

But he added: “It has become increasingly difficult in these Covid times to support non-profit clubs like ours and we have survived for many years without any grants or subsidies from arts organizations or local authorities. to help us pursue our goal. to promote the best jazz in Peterborough. We have been fortunate over the years to receive personal gifts from many people who have recognized the importance of the Club and the music we present and I want to say how much we have appreciated this support which has allowed the Club to survive as long as we did.”