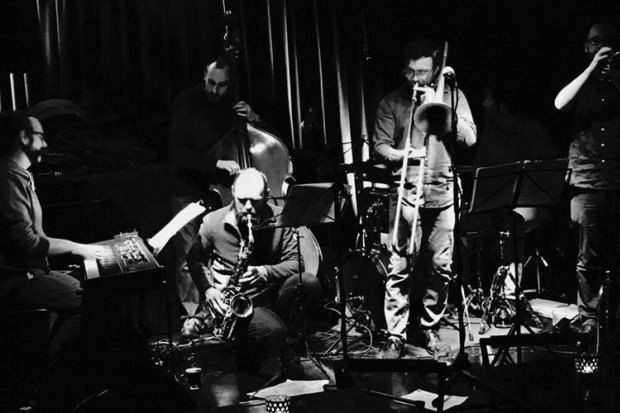 Dublin band The Dirty Jazz Club have been an integral and underground part of the Irish jazz scene for over a quarter of a century. Formed during a period of economic growth in the late 90s, their name evoked corners of the capital untouched by leather sofas, jazz brunch and Irish cafes. The band’s first gigs took place in an anarchist social center where they provided an alternative orientation for jazz listeners, where the extended solos, group communication, human feeling and textural soundscape could breathe freely, through the music by John Coltrane, Wayne Shorter, Miles Davis and others. .

After two and a half decades of performing before the lockdown broke, the band turned to the studio to create an album dedicated to Wayne Shorter. Each composition of The Shorter Perspective has been arranged and performed with the band’s unique approach to improvisation in mind. With 5 dates planned for this summer, the band is now touring this work with the aim of further exploring the compositions and their own brand of invention.

“It’s where you’ll find jazz fundamentals of communication and interaction, with musicians comfortable enough to take risks and familiar enough to anticipate each other’s next move.” Cormac Larkin, The Irish Times.