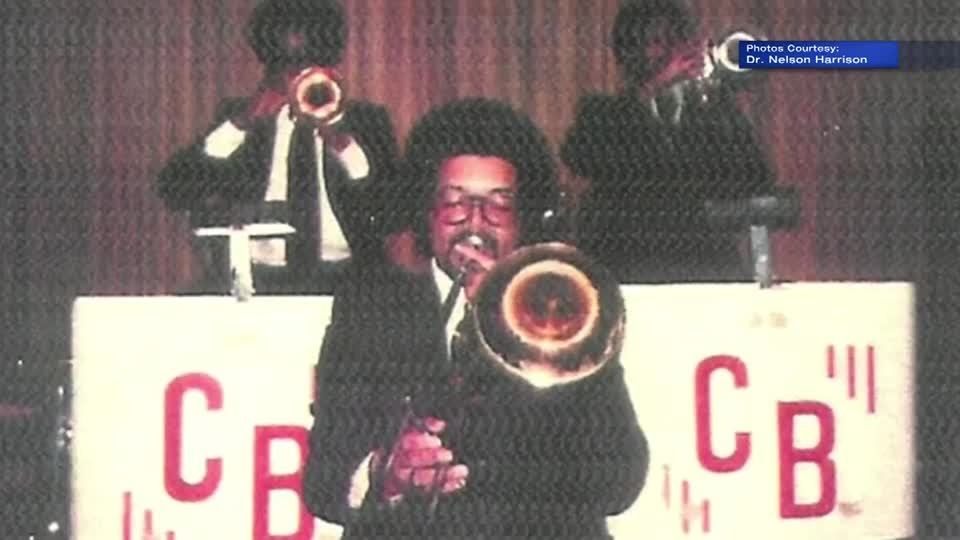 PITTSBURGH – Everyone knows their names – Ella Fitzgerald, Louis Armstrong, Miles Davis and Dizzy Gillespie. All are great legends who have performed in Pittsburgh often due to the city’s rich history with jazz. It’s a story that began almost 100 years ago.

If you walk down Wylie Avenue in the Hill District and look closely, you will see the names inscribed on the walls – Mary Lou Williams, Billy Eckstein, and Ahmad Jamal. And if you listen carefully, you can still hear the music.

â€œPittsburgh has never really celebrated music for the way it has had an international impact,â€ said musician and historian Dr Nelson Harrison.

Harrison has performed on all of these stages with legends like Lena Horne and Tony Bennett.

â€œI’ve always played with the best bands in town for the past 65 years,â€ Harrison told Aaron Martin. “I never thought I would meet Kenny Clark, but I happened to be lucky enough to play with him in 1970, and we became good friends.”

Harrison estimated he had over 100,000 photos and memorabilia detailing Pittsburgh’s long history with jazz. For Harrison and so many others, this story began at a young age with music coming out of every doorway in the city’s black communities. It’s a story Harrison strives to keep alive and pass on to the next generation.

William Marshall joins him. He is the organizer of the Juneteenth Jazz Celebration at Point State Park. He will have a day devoted to jazz.

â€œYou can’t start a music festival or a musical introduction without coming to the Hill District,â€ Marshall said. “The Hill District is the mecca of black music in the city of Pittsburgh.”

â€œI think we are on sacred musical ground, because this is one of the buildings that started the experience of jazz in the city of Pittsburgh,â€ Marshall said.

The Pythian played a key role in the city’s musical history before it closed in the 1970s. But arguably no place was more influential than the Crawford Grille # 2. The Heinz History Center has recreated the facade of the Grille in an exhibit honoring Pittsburgh jazz.

â€œAt the Crawford Grille, there were greats like Duke Ellington,â€ said Brady Smith, director of marketing and communications at the Heinz History Center. â€œNational acts would come and play. But also, the jazz musicians born in Pittsburgh made their mark.

In the 1950s and 1960s, Pittsburgh had dozens of jazz clubs attracting some of the biggest names in the industry. But one by one, they stopped.

Marshall said Savoy in the Strip District is one of the few places in town that still has a jazz party.

This is just one of the reasons Harrison shares the history of jazz in Pittsburgh with anyone who cares to listen to it. Before the COVID-19 pandemic, the 80-year-old performed three times a week near his home in East Liberty.

â€œWhen I’m at a bandstand or the leader, I say please take out your camera and take my picture. I’m not hiding. I’m not trying to disappear from history, â€said Harrison. â€œYou don’t want the music to die with you. You want to plant it in fertile soil.