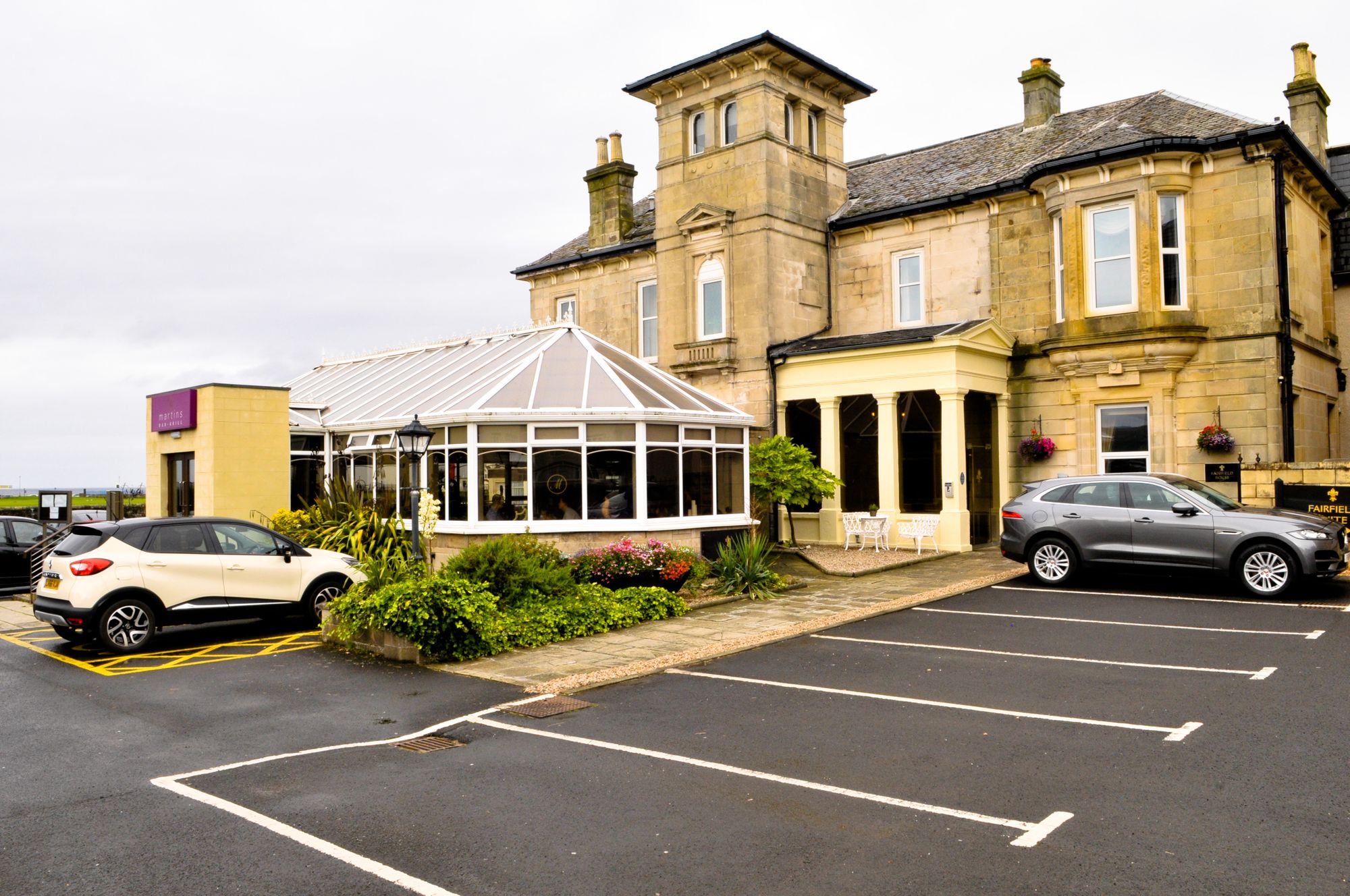 Ayr Jazz Club is about to embark on three special nights of traditional and New Orleans jazz with great bands and special musicians.

They begin the first of these on Friday October 14, when they welcome back their old favourites, the Savannah Jazz Band, to the Fairfield Hotel, Ayr, South Ayrshire (pictured above).

Savannah are one of Britain’s long established bands and remain one of the most sought after bands for all jazz clubs and festivals across the country.

A spokesman for the Ayr Jazz Club said: “Although they have recently lost their principal trumpeter Bill Smith, who sadly passed away last year, his place has been taken by another fine Norwich musician, Richard Church.

“Richard has played with many bands since he started playing trumpet with Red Beans ‘n’ Rice, then New Orleans Heat, Colin Kingwell’s Jazz Bandits, Golden Eagle Jazz Band to name a few. , in addition to having its own group.

“Clarinetist Roger Myerscough is currently ill, so his place will be taken by David Burke.

“David, originally from Edinburgh now living in England, is a dynamic player and was an excellent leader with Dave Wylie’s Red Hot Six in 2010/11.”

The rest of the band remains the same, led by John Meehan on drums and Brian Ellis on trombone, Tony Pollitt on bass and Chris Marney on banjo.

The club spokesperson continued: “We have two club nights in October, the second of which will be on Friday 28th October when we have another special night with The High Society Jazz Band.”

Other news from this evening will be announced in due course.

Ayr Jazz Club will be selling tickets on October 14 for their party night, which will take place on Friday November 25 with another great band, The Pedigree Jazz Band.

The spokesperson said: “We at Ayr Jazz Club are passionate supporters of New Orleans, Dixieland and traditional jazz and visitors to the club are always welcome.

“We must do all we can to promote and preserve music for the future.

“The club’s fan card program gives you the opportunity to have a Jazz Lunch at the Fairfield on the last Sunday of each month and receive a discount from the normal menu price.

“So great musical evenings to look forward to from 7.30pm, first on Friday 14th October at the Fairfield Hotel, Fairfield Road, Ayr.”

No need to book, pay at the door.

If you have an interest in jazz, come along.