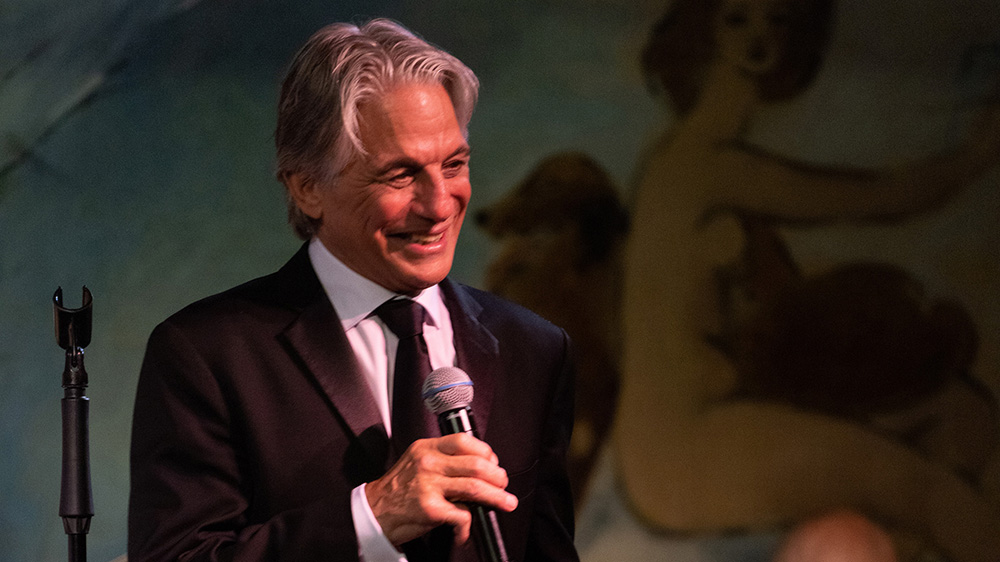 Tony Danza will sing the classics with his live show, “Tony Danza: Standards & Stories,” at the Catalina Jazz Club in Los Angeles next month. The run, scheduled for November 1-5, marks the first of many performances to come to celebrate the venue’s 36th anniversary.

The show is described as “combining timeless music with wit, charm, storytelling and a dash of soft shoe and ukulele performances”. Danza and his four-piece band perform his favorite Great American Songbook standards while interweaving stories about his life and personal connection to music.

Danza’s career spans decades, with starring roles in “Taxi” and “Who’s the Boss?” He also played major roles in hit films such as ‘Angels in the Outfield’, ‘She’s Out of Control’, ‘Hollywood Knights’ and ‘Don Jon’.

Well established as a man of song and dance, Danza has also performed on Broadway in “The Producers” and “A View from the Bridge.” He received rave reviews for his performance in the Broadway musical “Honeymoon in Vegas.” An Emmy nominee, he gained recognition for his guest starring role on “The Practice” and was also a guest star on the ABC show “Blue Bloods.”

Danza is set to reprise his role as Tony Micelli alongside Alyssa Milano for a ‘Who’s the Boss’ sequel. He recently completed a co-starring role in 20th Century Fox’s upcoming feature “Darby Harper Wants You To Know.”

Catalina Popescu, Owner and Official Hostess of Hollywood Jazz, said, “I couldn’t think of anyone more fitting than Tony to bring extraordinary talent, class and excitement to our anniversary year. My team at Catalina Jazz Club is very excited! We have “together” survived the fight against the pandemic and look forward to a bright future of music, laughter and all things jazz! »