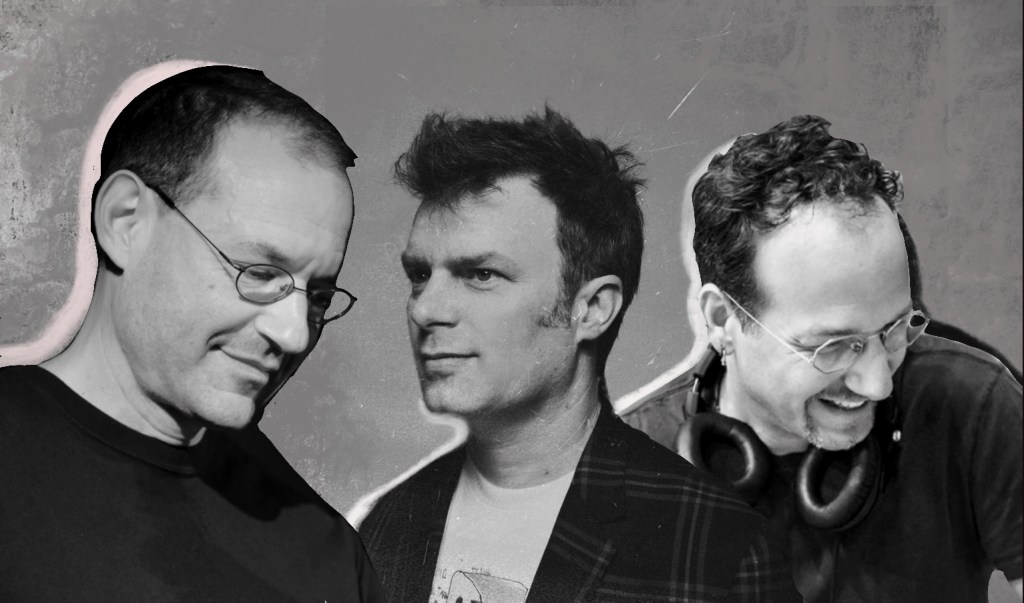 Scott Amendola, Ben Goldberg and Todd Sickafoose will perform the jazz music of Thelonious Monk and more on Saturday at 8 p.m. at the Arcata Playhouse, 1251 Ninth St., Arcata.

Tickets are $20 general and $18 for students, seniors, and Playhouse members. Tickets are available at arcataplayhouse.org/events or by calling 707-822-1575. Guests will be required to wear masks and show proof of vaccination at the door.

Having played music together in various forms for nearly 30 years, this trio brings a virtuoso mastery of their instruments, as well as a group sensibility to create a playful and thoughtful musical experience. Monk’s music has captured their collective hearts since they all heard it as young upstarts. The trio will travel through all sorts of moods and musical landscapes, including some original compositions.

For Amendola, the drums are not so much an instrument as a musical portal. An ambitious composer and shrewd conductor, Amedola brings his rhythmic virtuosity to a wide range of settings; his closest musical associates are guitarists Nels Cline, Jeff Parker, Charlie Hunter, Hammond B-3 organist Wil Blades, violinists Regina Carter and Jenny Scheinman, and clarinetist Ben Goldberg.

Sickafoose is a Tony and Grammy Award-winning composer, producer, orchestrator, bandleader and double bass player. He produced and co-arranged all three albums of the Broadway hit “Hadestown” and also produced Anaïs Mitchell’s “Young Man in America” ​​album. Since 2004, Sickafoose has recorded and performed internationally with artist/activist Ani DiFranco. Straddling the worlds of folk, indie rock, jazz and chamber music, his own band, Tiny Resistors, has been featured in the Village Voice, JazzTimes and other publications.

Goldberg grew up in Denver. He was a pupil of the eminent clarinetist Rosario Mazzeo and studied with Steve Lacy and Joe Lovano. Since 1992, when his group New KlezmerTrio began, he has shaped a career through curiosity and experimentation. Downbeat Magazine twice named him a Rising Star Clarinetist.