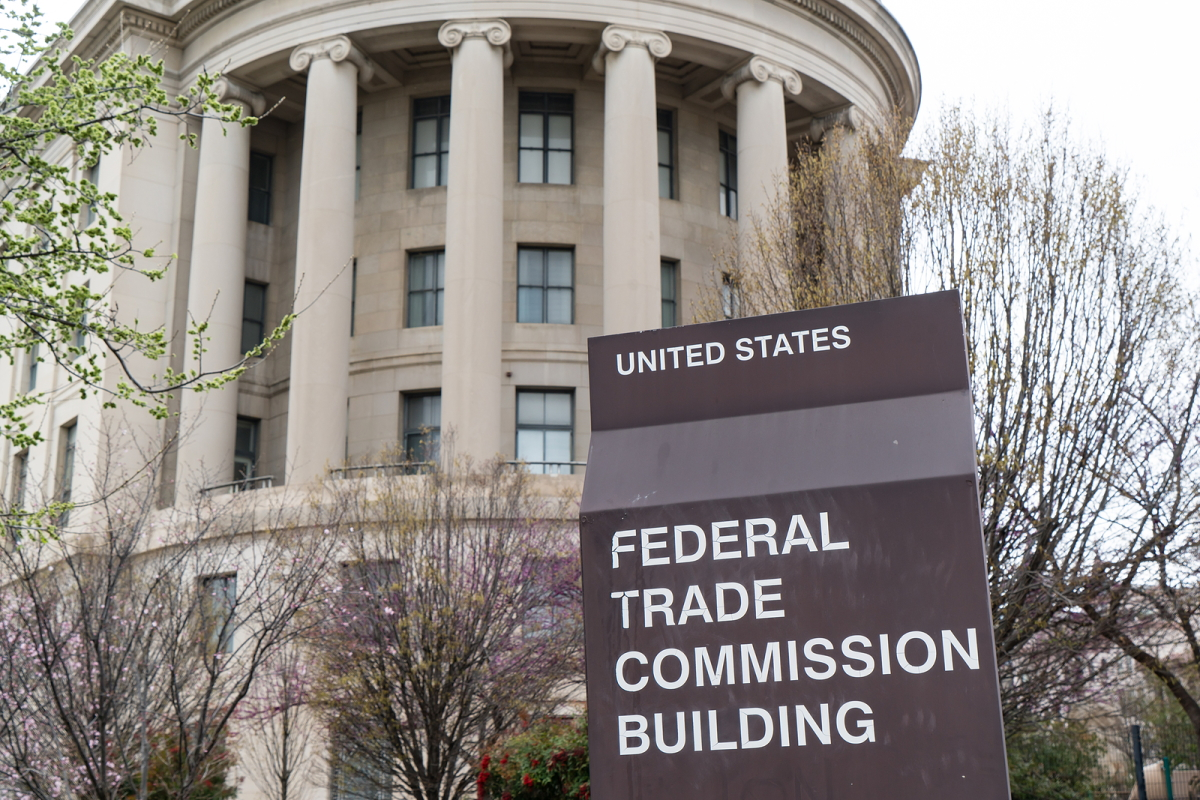 Vivint has agreed to pay the FTC a $ 20 million settlement over allegations the company abused credit reports to help unqualified customers obtain financing for their products and services.

According to a complaint filed by the FTC, the conduct of Vivint employees in obtaining these credit reports was a violation of the Fair Credit Reporting Act (FCRA). Additionally, the FTC alleged that Vivint violated the agency’s red flag rule by failing to implement an identity theft prevention program, which is required of some businesses that regularly use or obtain reports from. credit. The $ 20 million settlement is the largest to date in an FCRA case.

Specifically, the FTC claims that some Vivint sales reps, many of whom still work door-to-door, on commission only, used a process known as “white paging,” which involves finding a consumer. with the same or similar name. on the White Pages application and using their history to qualify the potential client for funding. Some of these reps even asked customers to provide the names of relatives or other people they knew who had better credit, and then added that person as a co-signer on the account without their permission.

When clients defaulted on the loans, Vivint then allegedly referred these innocent parties to a debt buyer, potentially damaging their credit and subjecting them to debt collectors.

The FTC alleges that Vivint was aware of the problem and even fired many responsible sales representatives, but rehired some of them soon after.

In one declaration, FTC Commissioner Rohit Chopra said company executives were aware of the program, but looked away because it was in the company’s best interest to increase its valuation before going public Last year.

“What happened in the interim period between the Blackstone takeover and the IPO was a disturbing pattern of pervasive fraud that Vivint’s management did little to stop, which, according to the Commission, occurred between 2016 and 2019 or so, “wrote Chopra. “As in the Wells Fargo fake account system, Vivint was aware of the alleged fraud, but did little to resolve the issue. It seems that management has turned a blind eye to the scam as the company may increase its sales numbers in order to get a higher valuation when it goes public. ”

In addition to the financial penalty, Vivint will have to implement an employee monitoring and training program, as well as an identity theft prevention program as part of the settlement. The company will also be required to set up a client task force to verify that accounts belong to the correct client before referring them to a debt settlement and must also assist consumers who have been incorrectly referred to a debt collector.

In addition, Vivint must obtain biennial evaluations by an independent third party to ensure that the company is in compliance with the FCRA.

“We are delighted to have resolved this issue related to certain historical practices,” a Vivint spokesperson told SecurityInfoWatch.com in a statement. “We had already taken steps before the FTC began its review to strengthen our compliance policies and will continue to make this a goal going forward. We are deeply committed to operating with integrity and providing exceptional service to our customers. ”

Joel Griffin is the editor of SecurityInfoWatch.com and a veteran security reporter. You can reach him at [email protected].